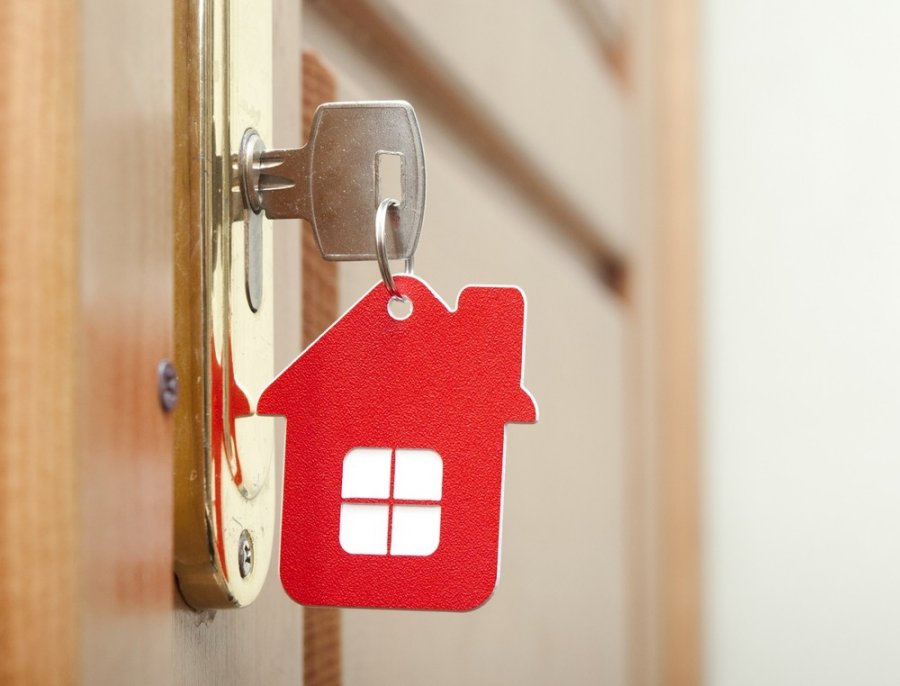 Civil servants on Saturday at 3 pm received AS Gim. In 1985, the announcement that at the time of the auction, he bought an apartment located at Druskininkai r. weeks. and on April 8, 2018, at 14.54 hours, he wanted to inspect.

The doors were locked. After accidentally opening the door of the apartment and entering the room, the new owner found a dead man in the bed.

Event is being investigated.