VW Golf was burning in the middle of the street 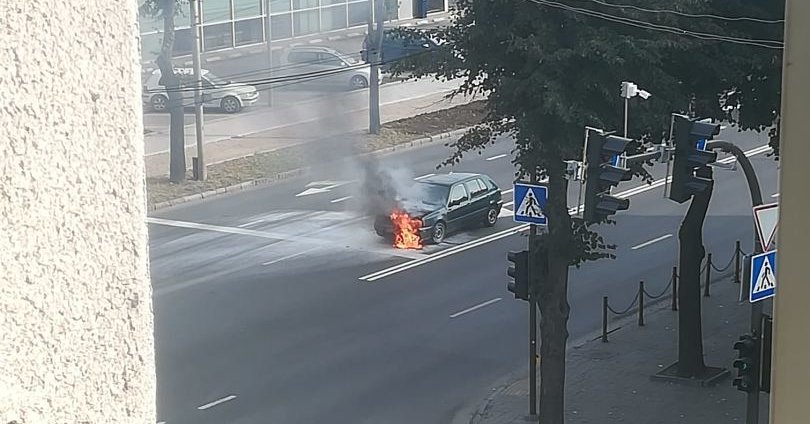 The car burned in the middle of the street only because of the fire, which is still unclear.

The firefighters who rushed to the venue of the event did not have time to cross the flames. In the fire a part of an engine was burned. 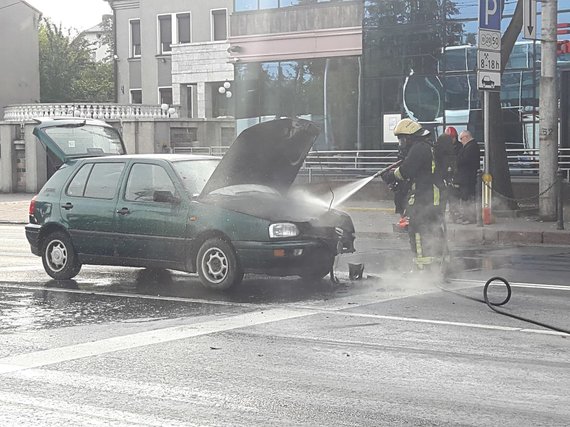 Where is the police in Kaunas / Facebook / at the event

According to preliminary data, no one was injured during the incident.