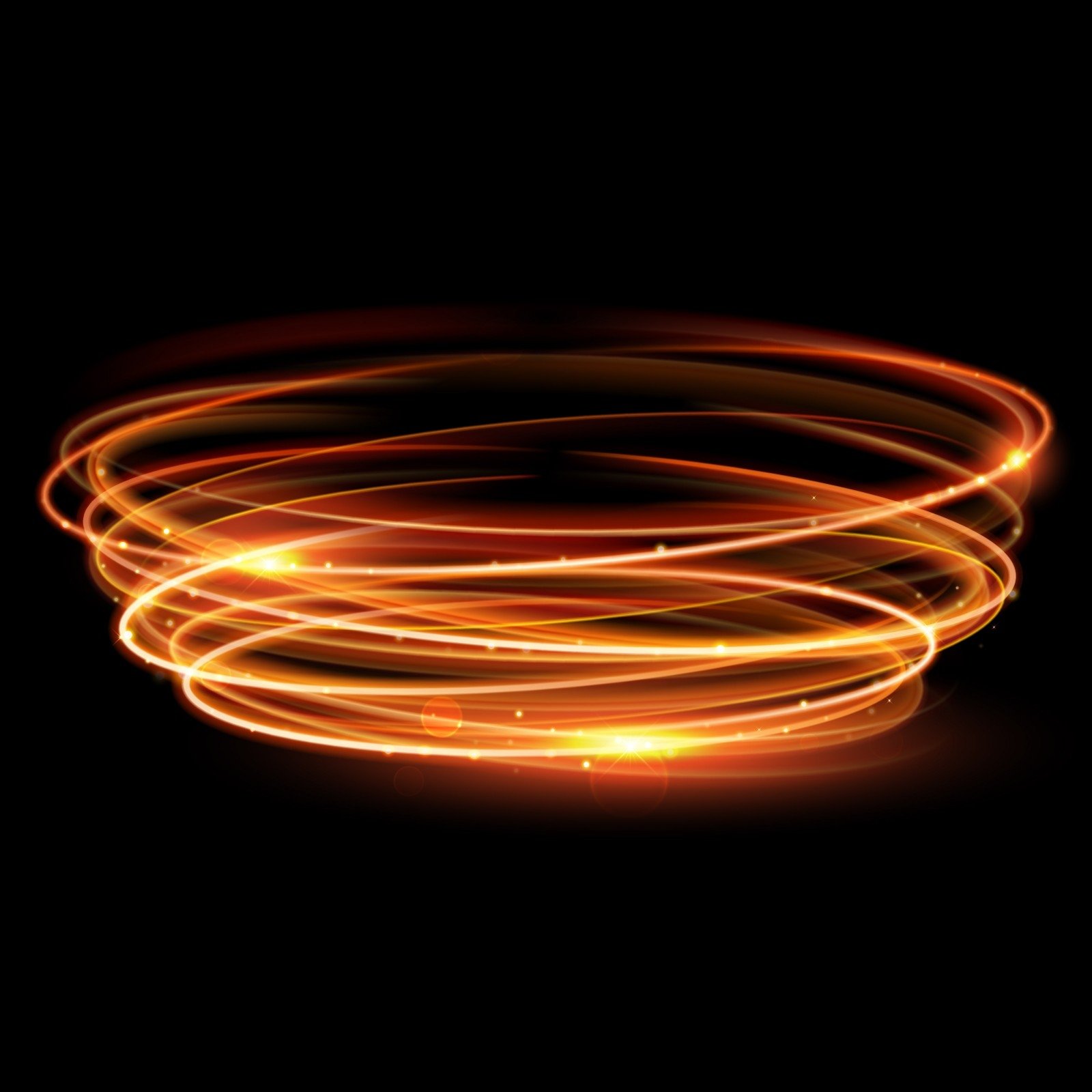 Although photons have no mass, they have an impulse that is characterized by special relativity.

And this impulse works with some power. The light-printing hypothesis was raised in 1619. In his treatise De Comet, a German mathematician and astronomer Johannes Kepler, it is assumed that the pressure created by the light of the sun diverts comet tails from the star.

However, only 1873 Scots physicist James Clerk Maxwell in his treatise "The treatise on electricity and magnetism" has raised the hypothesis that this is an impulse.

Klerk Maxwell, whose work contributed to the cornerstones of Einstein's theory of relativity, assumed that light is a form of electromagnetic radiation that has an impulse and thus creates pressure.

But the photon pulse – and therefore the radiation pressure – is extremely low, which means that direct measurement is extremely difficult.

"So far, we have not determined how this momentum is converted into force or motion," explained engineer Kenneth Chau of the Okanagan City of the University of British Columbia in Canada.

In fact, the current technology is not yet sufficiently sensitive to directly detect the photon momentum. But Chau and colleagues from Slovenia and Brazil have devised a way to measure the effect of photon pulses.

The mirror is used on the device. All around is equipped with thermal insulation protects the experiment against external influences, installing sensitive acoustic sensors.

The laser pulse released in the mirror causes elastic waves. They are detected by acoustic sensors that allow you to calculate the radiation pressure produced by the photon pulse.

"We can not directly measure the pressure caused by the photon pulse, we have tried to detect its effect on the mirror by" listening "to the elastic waves that spread through it," said Chau. "We have been able to relate these wave properties to light pulses, so that we can finally define and simulate light pulses in materials."

This is not only a very nice science. Their practical application can not be less important.

In addition, it could improve the optical buttons, the incredibly small – to a single scale – particle storage and manipulation method.

"That's not all," Chau said. "But the discovery made in this work is an important step and I'm curious what we are going to do."

The research was published by Nature Communications.