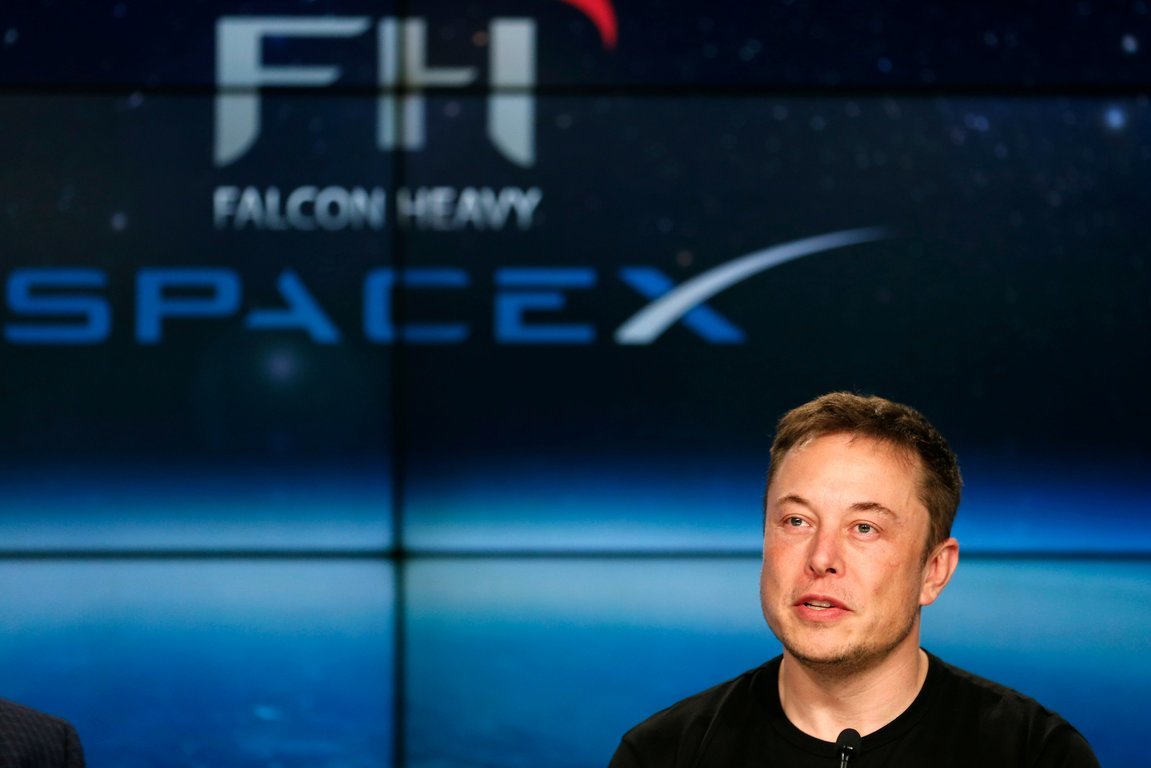 Less than three months ago, under the leadership of Russian space agency Roskommos Vladimir Putin, Dmitry Rogozin accused the US Space Technologies Corporation of dumping the costs of launching commercial spaces for SpaceX.

"The Pentagon orders SpaceX twice as expensive and loses losses on a commercial market where it simply kills its competitors," he said.

According to Rogozin, "Roskosmos" is looking for different ways to reduce the cost of launching rackets and to implement the concept of reusing the most expensive rocket components.

In the words of D. Rogozin the hope for Roskosmos is associated with a new carrier vehicle, Soyuz-5, with a "cost-effective competitive price" of 61.2 billion. ruble (USD 915 million at the current ruble exchange rate). Her attempts to visit Baikonur were planned in 2022.

In commercial terms, the most successful SpaceX launch rocket is currently considered Falcon 9, which can be composed of already used components, and the high part, called the first stage, can return to earth, land vertically on land or on a floating platform in the ocean.