It can save our planet: scientists have found a way to eliminate carbon dioxide 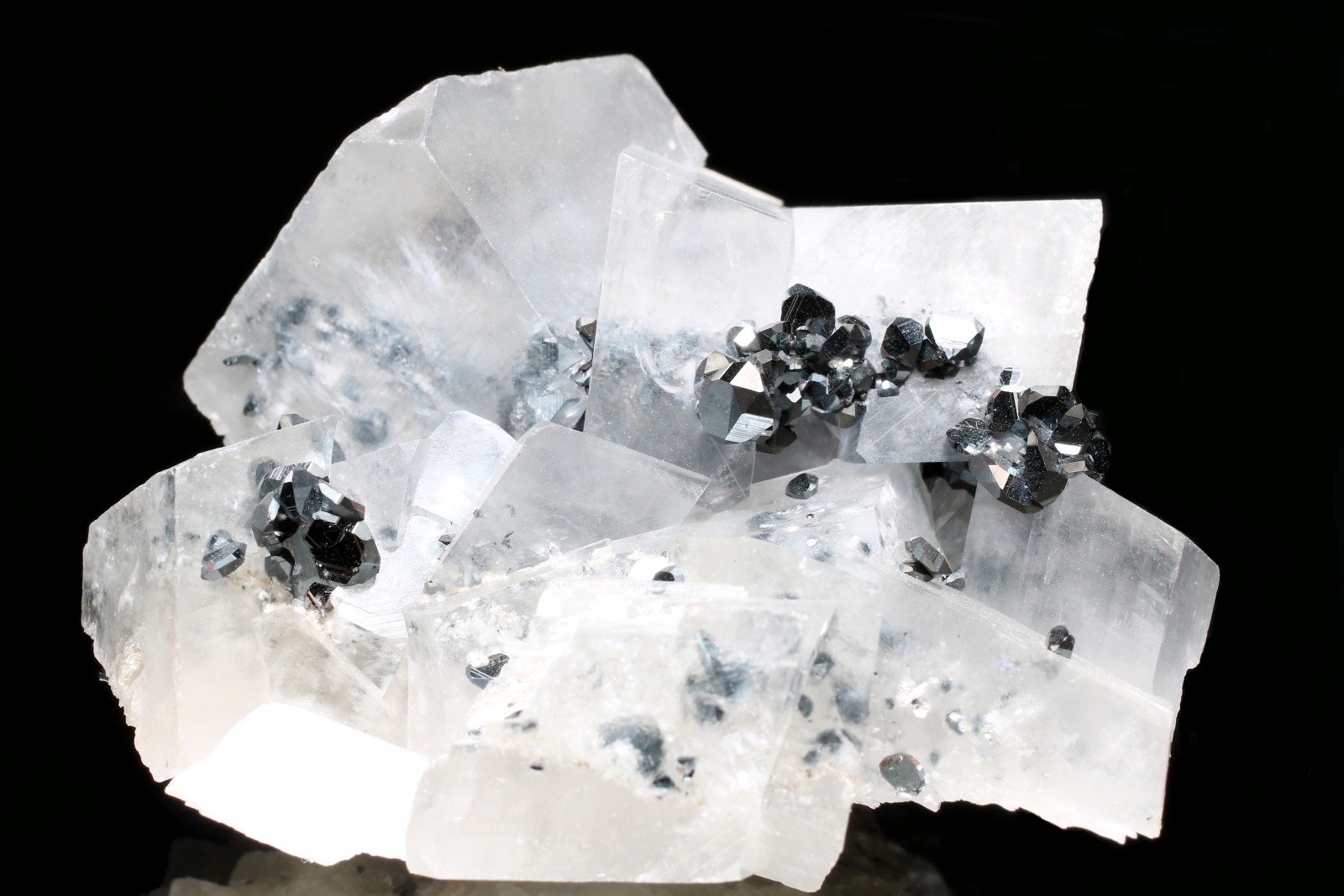 Trent researchers based in Ontario, Canada, have drawn attention to magnesia, a naturally occurring crystalline rock that absorbs CO2 at 2-1. This means that a ton of magnesite will be required to absorb half a tonne of CO2 from the atmosphere.

In general, the magnesite formation process takes a very long time (hundreds of thousands of years ago), but researchers have shown that this process can be extremely fast and takes only 72 days. For this they used a polystyrene microsphere (also known as latex pellets or latex particles) that could be used repeatedly, which means that the process itself can be completely simplified and requires significantly less magnesite sources.

The scientists presented their work during the annual Goldschmidt Geochemistry Conference in Boston. Environmental sciences scientist at the University of Trent and project manager Ian Power said that "the use of microspheres means that we can accelerate the rate of magnesite formation and be able to do it at any temperature at any room." This means that the production of magnesite is extremely effective. We have been able to demonstrate a path that speeds up this process drastically. "

Although this message sounds very optimistic, Power recognizes that further research is needed: "We recognize that this is an experiment that needs to be significantly expanded so that we can be sure that magnesite can be used for carbon capture (in the atmosphere). of the existing CO2 and the permanent storage of magnesium oxide.) It depends on several variables, including the development of self-sequestration technology, but now we already know that science can allow this. "

In recent years, Power has concentrated on looking for carbon sequestration and long-term CO2 capture. So this news about magnesia and its possibilities is a continuous result of long work.