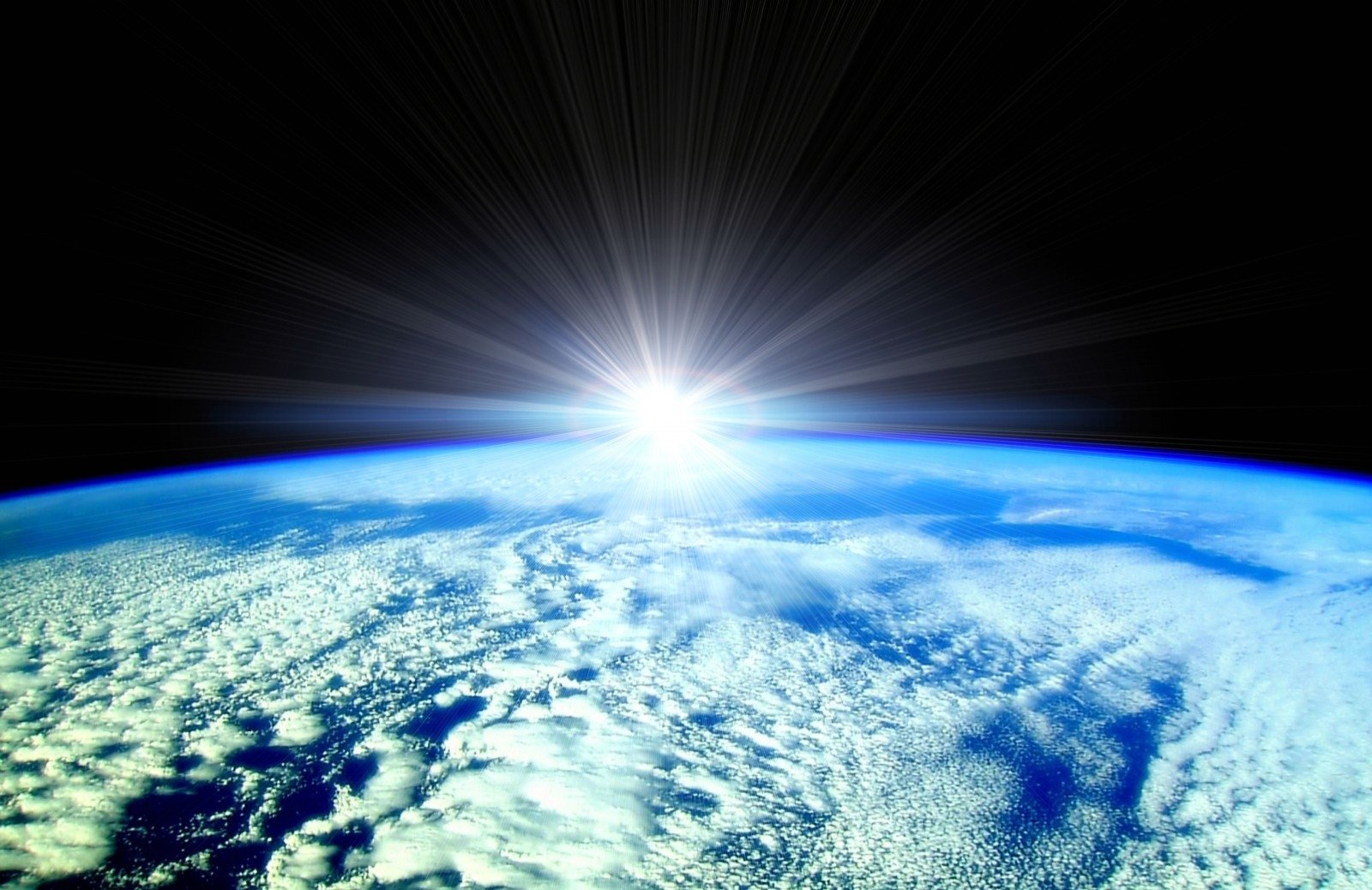 The main reason is the change in the time of the solar activity and its dependent parameters, such as the strength of the electric field or the frequency of the illusions. The solar activity varies over a cycle of 11 years, but each maximum is different and the dependencies of other parameters are not exactly determined. Now the analysis of the last five cycles of activity – more than half a century – has been presented, showing that there are some generalizations between significant changes in parameters.

It appears that each space-specific parameter around the average of a particular cycle varies with a specific dependency, and the mathematical expression of that dependency remains the same for each cycle. This means that if we know the average value of a certain parameter for a standard deviation in a certain cycle, we can fairly accurately predict how often the value of that parameter exceeds the selected risk level.

In the near future, these results, calibrated according to the data of the last five cycles, will be tested in the new solar cycle. If the prediction proves to be true, we can use this analysis to predict dangerous weather phenomena in space. Although this is far from the solution to the predicted problem, every step forward is of great importance.

The results of the research were published in "Space Weather".