Scientists warn: the earth is approaching a critical point and then the domino effect begins 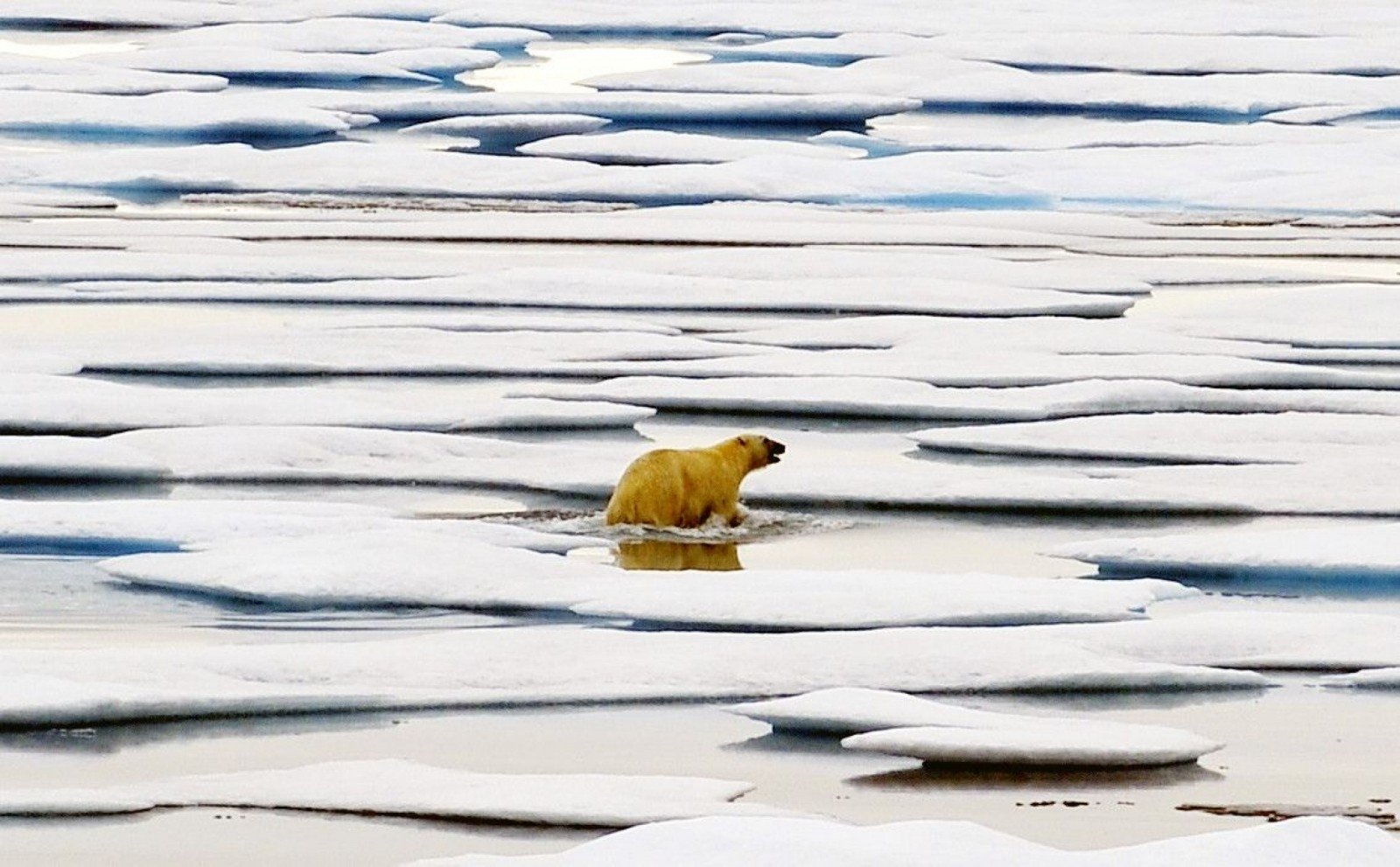 The study, which was contributed by scientists from around the world, discovered that the earth is approaching a critical point called the "greenhouse".

If this critical point is reached, the average temperature will rise by more than 5 degrees compared to the pre-industrial period, which will increase the sea level by 60 meters. If this is the case, people will not be able to live in most parts of the world.

The research guide and professor William Steffen of the Australian National University (ANU) say that Earth system processes have feedback and can be fully integrated immediately. "The real concern is that some processes influence others – it's like a domino effect," said Professor Steffen.

"When a process moves forward, it moves other processes, the average world temperature is now slightly above 1 degree Celsius, compared to the pre-industrial period, and this temperature rises every year by 0.17 degrees," the professor added. .

"So even if the goal of the Paris Agreement is reached and the temperature does not rise to 1.5-2 degrees, we can not exclude the risk that it will still cause reciprocal relationships and the Earth system will be prompted to cause our planet to will change in a greenhouse, "says the study. – Moreover, even existing initiatives to achieve the current objectives of the Paris Agreement are not sufficient. "

Professor Steffen recognizes that not only are people responsible for climate change, but that the contribution of humanity to these changes is the greatest. It is therefore necessary that countries work together to "speed up the transition to a global economy without emissions".

The study reviews 10 feedback processes and some can lead to "uncontrolled carbon release" in the atmosphere. Such processes include the deflection of permafrost, the deforestation of the Amazon rainforests, the deterioration in the northern hemisphere, the loss of Arctic sea ice and the deterioration of the Antarctic sea ice and the polar ice sheets. The research does not exactly indicate when exactly these processes can take place, but scientists say that all this can happen in less than two hundred years.

Researchers also warn that the movement of mankind into a "greenhouse climate" will undoubtedly destroy the Delta environments, increase the damage to the storms caused by coastlines and destroy coral reefs, even before the end of this century, and perhaps even before that.

"We must realize that this is already an existential issue: the impact of the greenhouse climate on humanity will be enormous, sometimes sudden and certainly harmful," according to the study.

The results of the research are published in the journal "Proceedings of the National Academy of Sciences of the United States of America (PNAS)".