F. Alonso expects to receive an apology from C. Horner 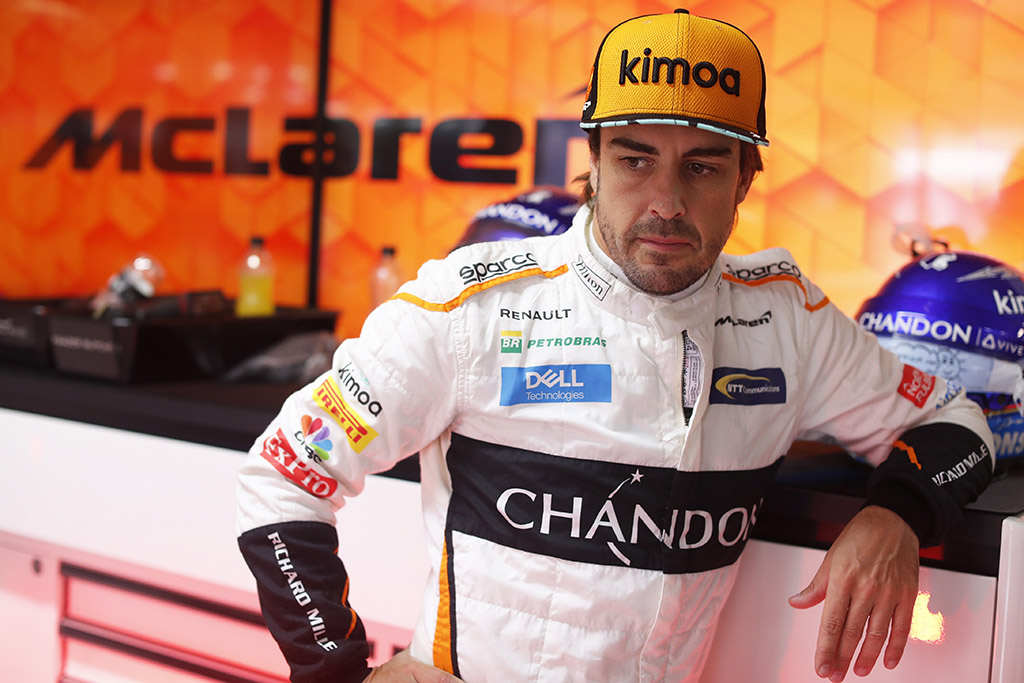 Spain said this week that it had two proposals from this Red Bull team this year to conquer Daniel Ricciardo's place. The team denied these sporting statements.

In conversation with the media, Mr. Alonso continued to talk about the proposals he received from Red Bull.

"Horner and Mark's comments were taken out of context this summer, I was surprised by their comments about the chaos I worked hard in. First, they lost their job with me, and secondly they have proposals, but now they are repeating their loyalty to their young pilot program and its athletes. "

"They behave oddly and unfairly, I wrote to Christian after the comments he had made during the break, he apologized for me by e-mail, and I hope he will apologize this weekend as well."

Meanwhile, Mr Horner continues to repeat that Red Bull did not make any proposals to Mr Alonso this year.

"Maybe Toro Rosso and Franz Taste made a proposal to him, there were no Red Bull offers this year," Horner said.

"Fernando is a great pilot, one of the best in the queue, but it does not fit into our team, we're investing in young people in the Toro Rosso team, and it's a shame he's leaving F-1."

Red Bull did not submit proposals to him this year. Yes, I had to talk to Flavio Briatore. But Fernando is not suitable for our team, so there were no offers. I do not know why he says that. I do not know who gave those suggestions. & # 39;