G.Bagdon has added its world ranking points in the Netherlands, a triumphant friend of the R.Navardauskas team 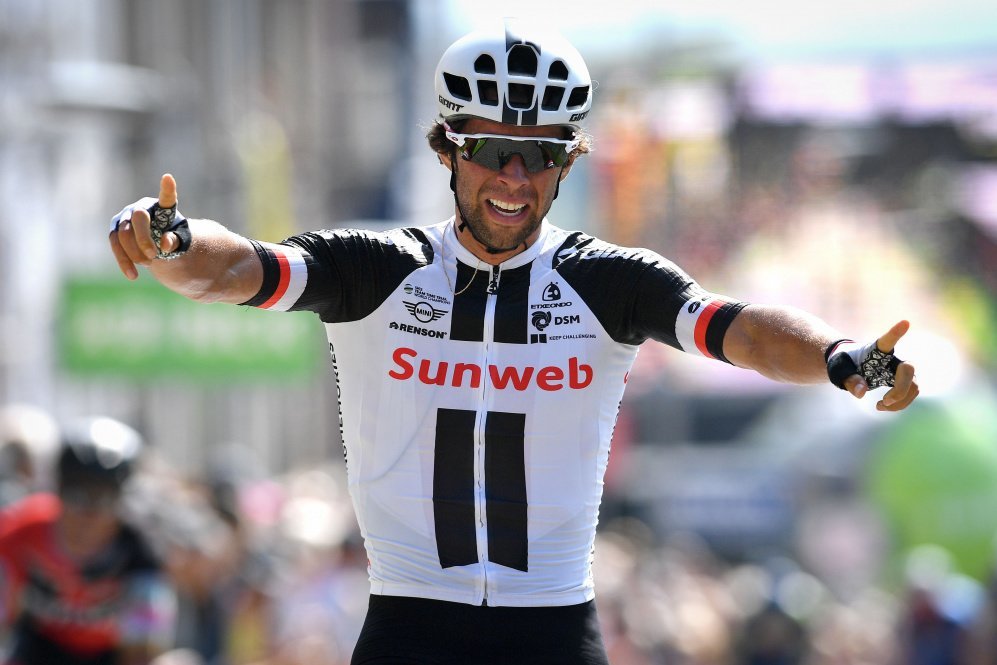 In the Netherlands, on Sunday, the Binck Bank Tour, a multi-day highway bike race that ended in the World Tour, ended on Sunday.

The last – seventh stage – Gediminas Bagdonas (Ag2r la Mondiale team) ended with 69 s. He lost 5 minutes to the Australian for 5 minutes to Michael Matthews (Sunweb), who covered 215.6 km in 4 hours. 38 minutes 36 sec and the victory of the celebration.

In the joint account, the Slovenian triumph Mateus Mohoričius (Bahrain Merida). Only 5 seconds The same M.Matthews was behind, and 20 seconds later. lost in belgium Tim Wellens (Lotto Soudal). G.Bagdon was behind 16 minutes. 12 seconds, achieved a 49th place and achieved 8 points at world level.

Ignat Konovalov (Groupama-FDJ) did not reach the finish of the seventh stage. The other two Lithuanians – Aidis Kruops (Verandas Willems-Crelan) and friend of the team of M.Hohorich Ramūnas Navardauskas – did not finish in the sixth phase

The news portal sportas.lt is not allowed to reproduce information on mass media or websites without written permission.