Jankūn, who is in pain, does not give up his promises – and so the burden of expectations for "Zalgiris" is very high 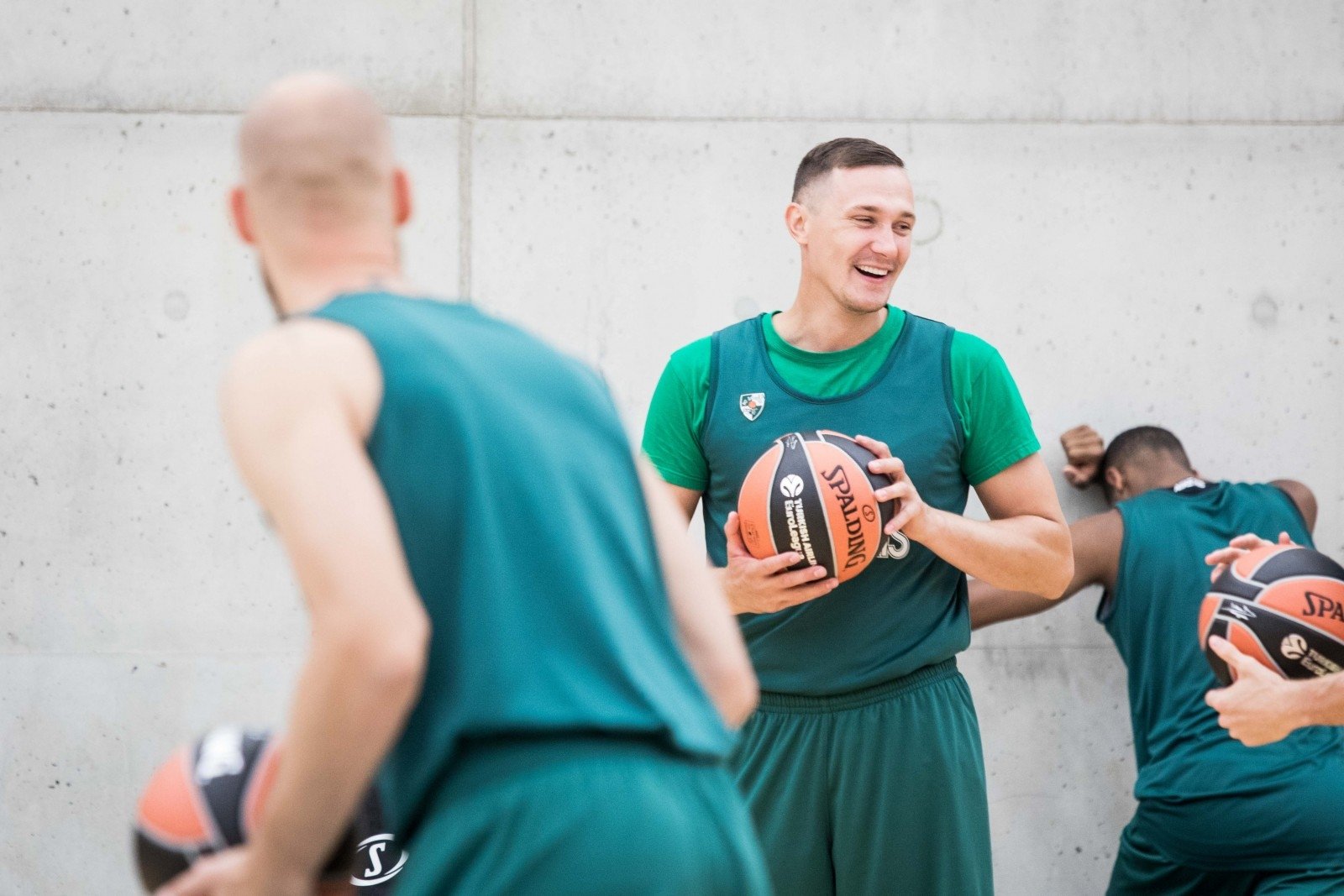 "How many talk to friends, acquaintances and just about all people, all expectations are very high, everyone hopes that we will repeat the same or even better, but no season is the same as the past." It will be difficult, the new team and the opponents have strengthened themselves, – P. Jankūnas shared his thoughts on Monday morning training – We can not say how it will go, but of course we will work The last few years we have the same coaches, the work will be the same. The challenges are the same – Euroleague, LKL, King Mindaugas Cup, we have a job. "

P. Jankūnas claimed that Euroleague has become stronger in comparison with last season: "The rest of the teams are filled with new players, they want to look better, so Eurolyga will be really stronger." Is Žalgiris strengthened? I can not answer this question. "

According to him, the team has changed, there are newcomers and young people, so it will take time for everyone to suffer.

"However, we always know where" Zalgiris "is known for – a great fighting spirit, there's no need to change anything here," he said.

P. Jankūnas did not take part in the selection round of the World Championship in the Lithuanian national team in the summer, because he decided to strengthen his health in the summer. Did you get it

"It seems that it worked out, if you do nothing, it seems like you're not upset, I'll move harder, see you again." – P. Jankūnas did not hurry to enjoy.