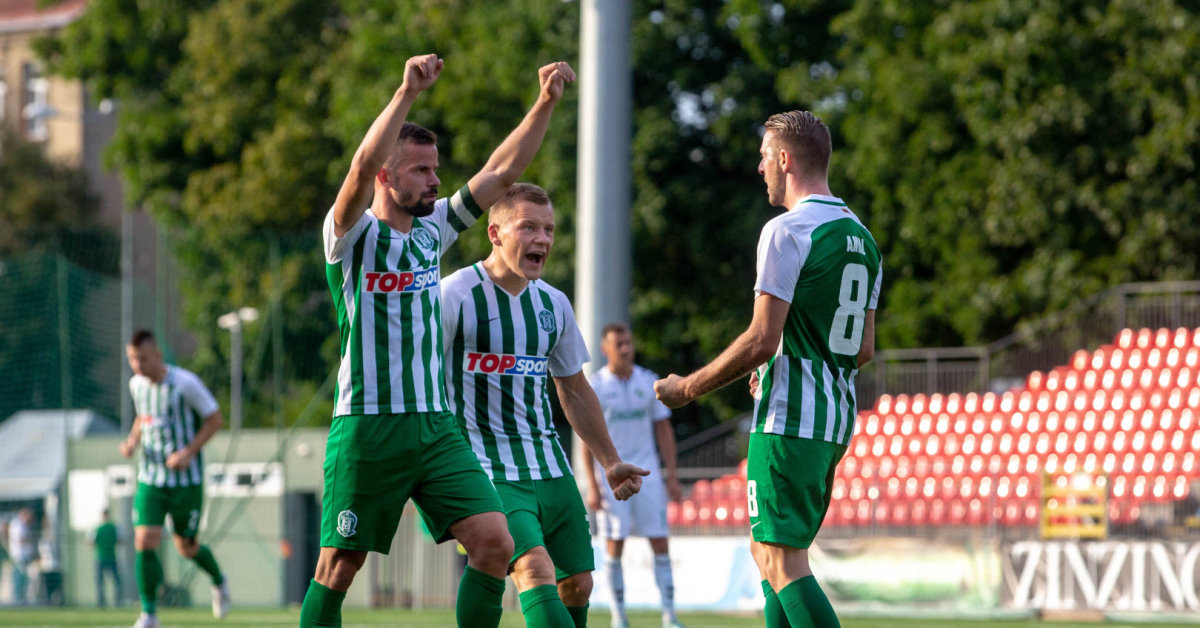 43 minutes The passion of Andrew Scroll was to be considered an arbitrator. Earlier, the judge of the "Sūduvos" legionaries, who had earned a yellow card for speeches, once again warned that he would go to the locker room if he did not rest.

38 minutes Saulius Mikoliūnas got the chance to further increase the gap, but from a grateful situation he beat the gate deeply.

31 minutes Goal! 0: 2 L. Antalis pushed forward, but Ivan Kardumas shook the blunder of the Zalgiris. But when the ball arrived by Luis Ogana, who would be caught up to be him, he immediately passed the ball to Louis Antalio, who changed the ball of the ball to change the position, but crossed the ball instead.

25 minutes Vaidas Slavickas made a nice move to the left and did not reach the position of the outsourcer Sūduvos. The attack is not dead, and soon the opportunity to strike received by Daniel Offenbacher – D.Bartkus began.

20 minutes Tomas Szimkowicz "spread" the excellent transfer between the legs of Syddys, but L. Antalis failed to get the ball and hit the gate.

11 minutes Goal! 0: 1 Antal of the 11 meter tag brought Zalgiris forward. The penalty kick was for the game by Alexander Zivanovich. 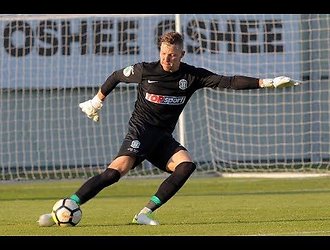 In the semifinals the Zalgiris eliminated the "Sūduva".

Žalgiris defeated the Mariamapolis only once in the last six games of the match and it happened the last time. "Sūduva" from these six games won two, three meetings ended with a draw.

The places in the semi-finals are already secured by Stumbras and Alytus Dainava.

VIDEO: "One of the gates": "Sūduva", which surpassed Kaunas "Žalgiris" and the start of the national competition in the United League 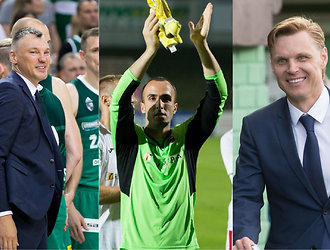