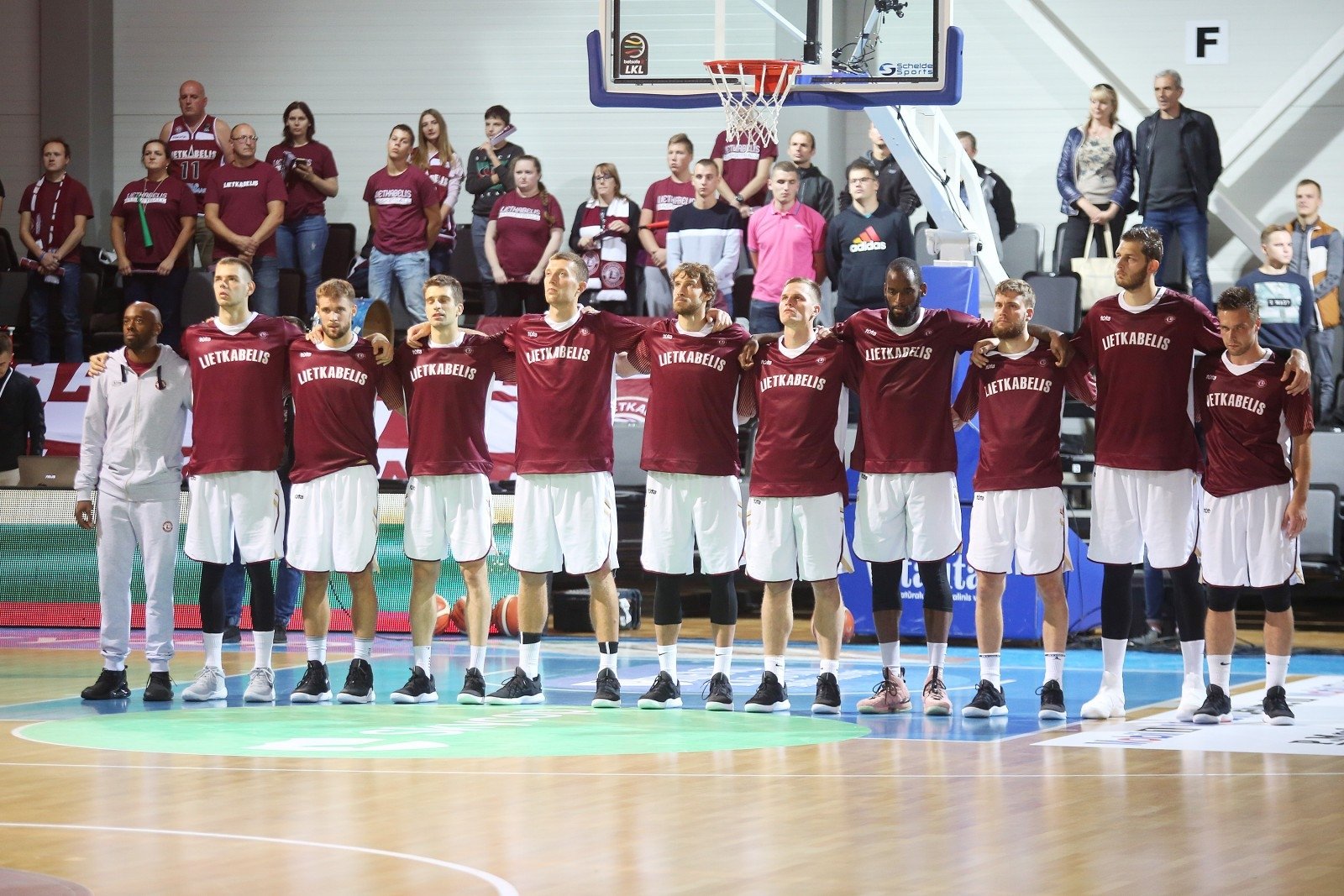 This is a kind of vengeance by Panevėžys, as both teams fought for the LKL bronze last season and the Klaipeda team won the 3: 1 series.

"Neptune", who had just won the ball, turned it into a two-fold card game, but could not throw a single point against the defense of the zone, even for 5 minutes, and kick 12: 0 to 12: 2 with the help of Lietkabelis. . After a one-minute break, the hosts earned nine points in a row and came at 11:12. The minimum difference remained during the first ten minutes – 22:21.

After a major break after 3 minutes after Francois Pilepis, two thirds in a row, Lietkabelis had an advantage of two points – 50:37 for the first time. In the middle of the quarter, the guests were still 57:41. Neptune was not planning to build weapons early enough, and after Lorenzo Williams the deficit was reduced to a figure of one figure – 51:59.

Although Lietkabelis reacted with his successful attacks (63:51), the same happened by the hosts of the "Šyturys" arena – 55:63. At the last moment Donatas Tarolis scored a double, Simas Jasaitis smelled the siren from a distance and Lietkabelis was three quarters closer to victory – 68:55.

The decisive part "Lietkabelis" started again confidently, so even more worrying – 72:55. "Neptune" has also tried to save and has achieved 12 points several times, but the guests were solid in the offensive and immediately found their answers, allowing them to close the gap and gain a solid victory along the way.

Siauliai – the victory of the "Pieno žvaigždžių"

The main break in the game took place during the third quarter. "Šiauliai" made a draw at 19: 0, when it forced almost seven minutes to destroy the points of starvation, and so went 62:52.

After swapping the exact attacks, Evaldas Šaulys compared the score 48 seconds (76:76), but T. Galeckas hit an important three point – 79:76. In the last 15 seconds, the teams exchanged fines for throwing money: Kristupas Žemaitis hit one and Tomas Lekūnas two. Ignas Vaitkus hit the last second in a lightning strike, but the Pasvalys team just had to miss the ball.

Previously, the Pasvalys team, led by legionaries, advanced in the first quarter, and several precise long-range attacks in turn yielded a double-digit advantage: 28:18.

The guest team seemed to have more confidence and guarded the advantage for a long break all the time, so "Šiauliai" had to look for ways to break the result during a long break.

Another match will be played by the Pasvalys team on 3 October in Utena against the local Juventus team. Šiauliai accepts Skycop Prienai at home on the same day.