LTOK competition – the opportunity to be seen in billions?

lithuania October 1, 2018 lithuania, SPORTS Comments Off on LTOK competition – the opportunity to be seen in billions? 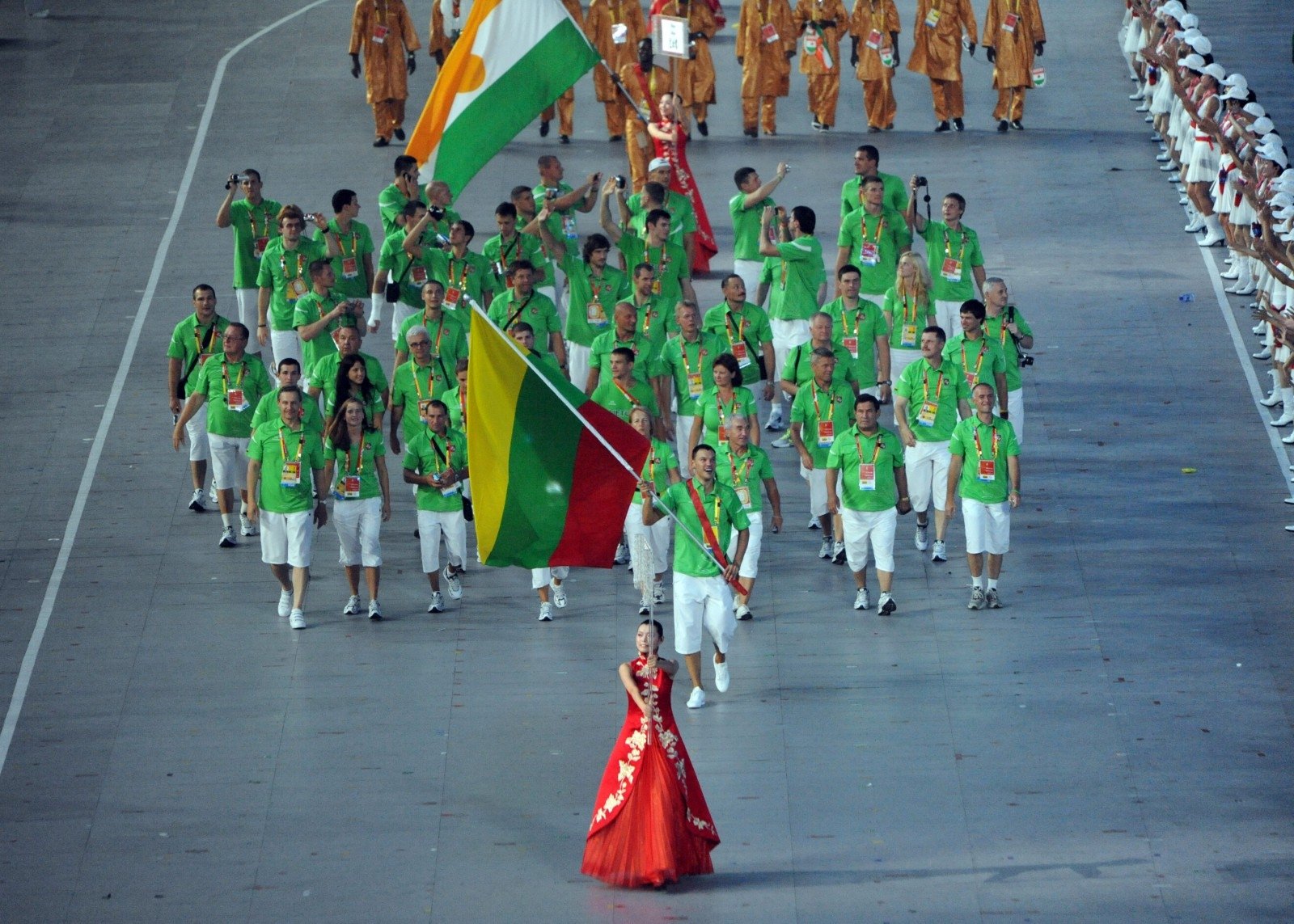 The competition rules stipulate that the Olympic clothing of the representative must be exceptional and sound, in accordance with the purpose and importance of the event, as well as the functionality and usability of the clothing.

The competition is open, it is open to the participation of clothing designers, designers and anyone who is willing and able to create an Olympic series of the Lithuanian team.

The panel with thirteen people is the best suit – sports, media, art and fashion. The winner will receive a prize of € 2,000.

Representative clothing is not only dragged into the Olympic Games, the opening of which is guarded by more than 4 billion television viewers, but also at all official sporting events.

The start of the competition is 1 October and participation must be submitted before 14 October of this year.

More information about the competition and the rules – on the site LTOK.LT.