lithuania September 30, 2018 lithuania, SPORTS Comments Off on "Pieno Žvaigždės" took the victory of the first season after a drama in Siauliai 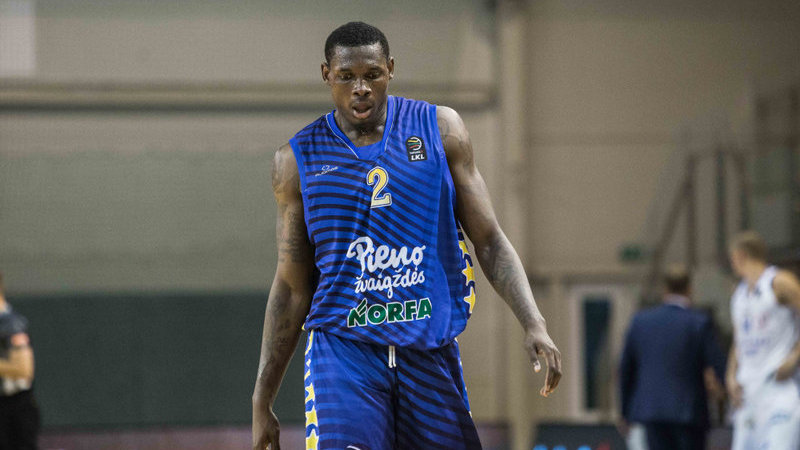 The main break in the game took place during the third quarter. "Šiauliai" made a draw at 19: 0, when it forced almost seven minutes to destroy the points of starvation, and so went 62:52.

After swapping the exact attacks, Evaldas Šaulys compared the score 48 seconds (76:76), but T. Galeckas hit an important three point – 79:76. In the last 15 seconds, the teams exchanged fines for throwing money: Kristupas Žemaitis hit one and Tomas Lekūnas two. Ignas Vaitkus hit the last second in a lightning strike and the Pasvalis team just had to miss the ball.

Previously, the Pasvalys team, led by legionaries, advanced in the first quarter, and several precise long-range attacks in turn yielded a double-digit advantage: 28:18.

The guest team seemed to have more confidence and guarded the advantage for a long break all the time, so "Šiauliai" had to look for ways to break the result during a long break.

Another match will be played by the Pasvalys team on 3 October in Utena against the local Juventus team. Šiauliai accepts Skycop Prienai at home on the same day.