S.Pesicius about the goals of Barcelona Lassa: applying for victories no matches but titles 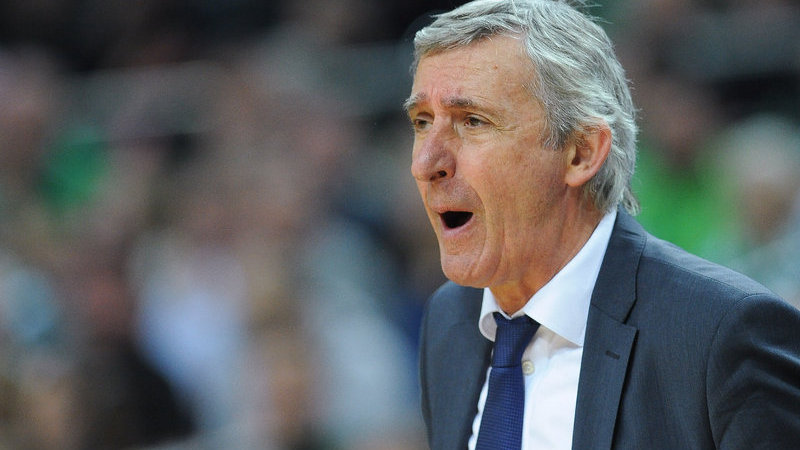 Svetiškis Pešys stay in Barcelona Barcelona Lassa Club and started talking about the future goals of the club. According to him, it is time for Catalans to remember the titles again.

"We are having a great season, we want to win not only victories but also titles, we have to be perfectly prepared, and the most important thing is to recover from those who have had health problems.

This will also be the first season without Navarro in our possession, so everyone has to be better prepared psychologically and tactically for each match. And we expect fans to become our sixth player, "said the Catalan coach.

We remind you that Barcelona Lassa was not completely "dry" last season – it won the Royal Cup.