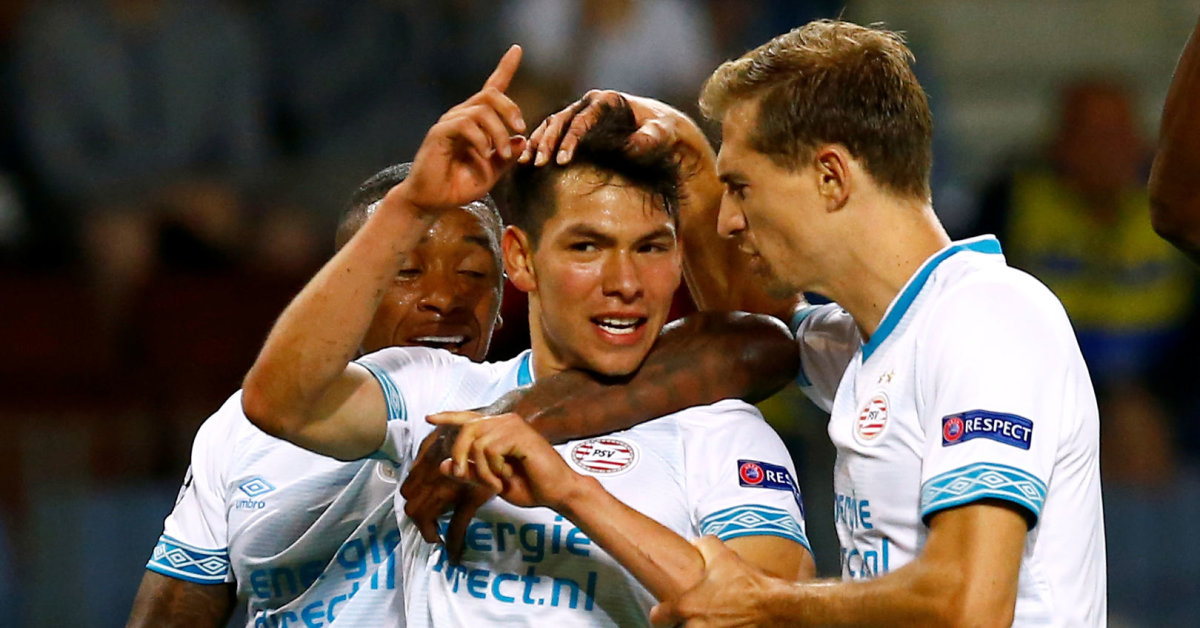 Jasse Tuominenas started BATE in the ninth minute. PSV however dominated the second half of the season and 35 minutes an equalizer penalty compensated Gastonas Pereiro.

In the 61st minute Hirvingas Lozano scored the goal for the Dutch. However, Aljaksandr Hlebo scored the same goal at the end of the main time.

PSV won a strike from Donyello Malen during the added time.

The Portuguese team brought Pizzi through the added lead of the first minute, with a penalty of 11 meters.

After 76 minutes, Amras Warda came on the right, fired and fired past the unbalanced defender, making the score 2 –

The club from Belgrade removed Marijampole & # 39; s "Sūduva" from the battle for the place in the Champions League.

The match will be played on August 29.