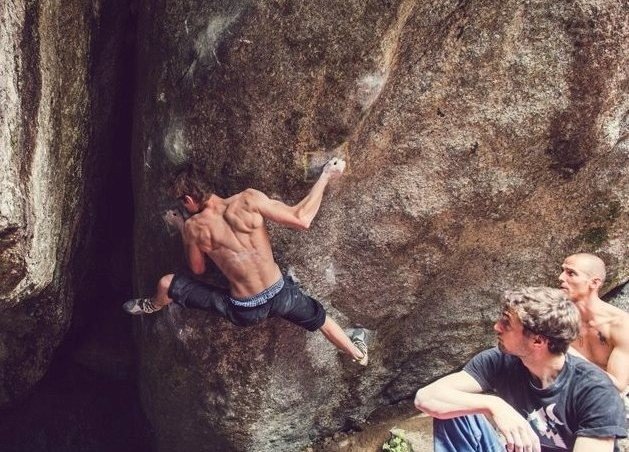 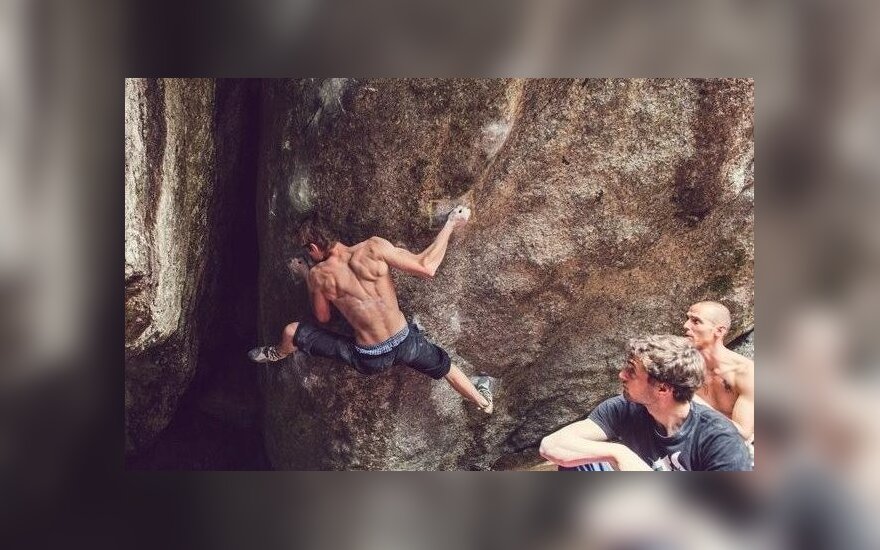 The Belarusian Men's Championships Championships beat Baltrūnas in the first round of the World Climbing Cup. one track and reached three intermediate finish. This enabled him to become 68th among 128 participants

Between women, Agnietė Šeibokaitė, one Lithuanian woman, reached a finish in the first race and shared 71-78 positions between 102 athletes

In addition to the written permission of ELTA, it is forbidden to copy the text of this news.