Abduction of 2 teenagers in Johor only for ransom, police say 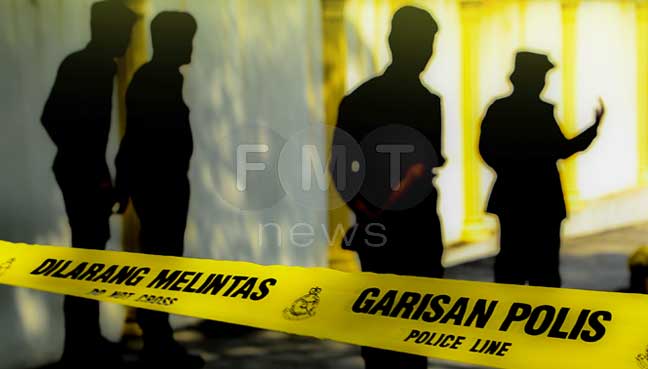 According to the police, the two families had to pay RM120,000 to secure their release.

JOHOR BAHRU: The police today denied the kidnapping of two teenage boys in Skudai, Johor Bahru and Paloh, Kluang, who were recently connected with drug trafficking or who were motivated by revenge.

Johor CID chief Kamaluddin Kassim said on the basis of the first investigation that the suspects only intended to get money from the boys' families. 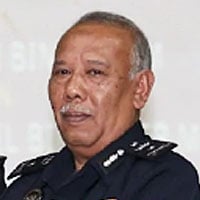 He said this when he commented on the speculation that the suspects and victims might be involved in drug trafficking.

He said that both victims knew the suspects.

Yesterday Kamaluddin revealed that the police had arrested 13 men in connection with the case and rescued one of the teenage boys.

He said that the suspects, aged between 19 and 39, were arrested at four locations and held in pre-trial detention for 12 days to 1 September to facilitate the investigation under Section 3 of the Kidnapping Act 1961.

Two of them were caught last Sunday at a house in Pagoh, Muar, at half past eleven, while the other eleven were picked up at a house in Yong Peng, Batu Pahat, a budget hotel at Jalan Wong Ah Fook, Johor Bahru and in Singapore. between 11.30 and 13.00 on Tuesday, he said.

The arrests followed two reports that the police received on 18 July and 19 August about the kidnapping of two 18-year-old boys in Skudai and Paloh and the demand for a ransom of RM120,000.

After the arrests, the police rescued the second victim from a house in Pagoh, where he was imprisoned.

Kamaluddin also said that parts of a human skeleton were found on a garbage dump in the area, but the remains had yet to be identified.

He said the police were waiting for the DNA tests from the hospital.