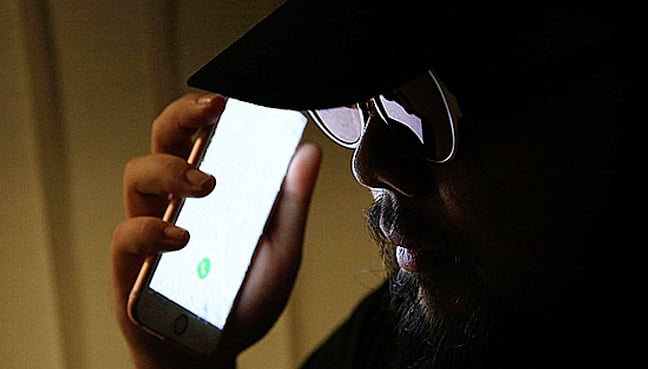 The victim was told that her name had been used to start a business and that her bank account would be frozen by Bank Negara.

KUANTAN: It was a call from the Alor Setar High Court that demanded that a 60-year-old pensioner provide her personal information, but that was enough to sow fear and panic, thereby losing RM30,000.

He said the victim was told that her name had been used to start a business that owes RM19.300 and that her bank account would be frozen.

"The victim then spoke to a man known as & # 39; Datuk Sapari & # 39 ;, who was said to be able to clear her name and also another woman who apparently came from Bank Negara.

"The victim was asked to give her personal information."

Later the victim decided to go to the bank to check her account and discovered that her money was missing.

Wazir said the victim had lost her RM30,000 savings and decided to file a police report at the headquarters of the Bentong district police.