Choose those with power, not unemployed, Azmin tells PKR members 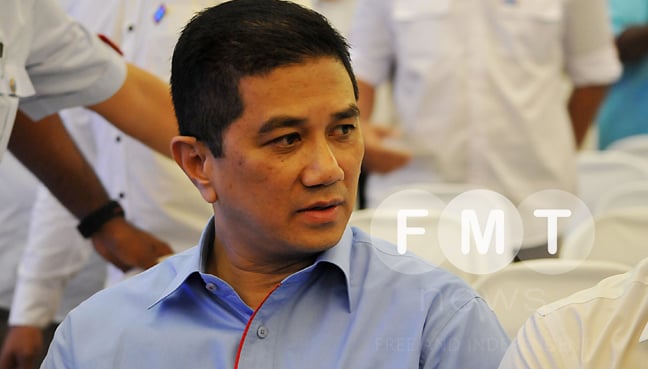 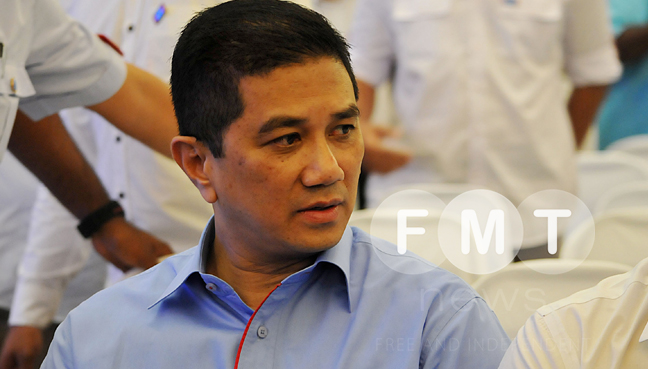 PETALING JAYA: PKR deputy President Mohamed Azmin Ali today launched a devastating attack on his critics by calling parties to elect leaders who hold positions in government and not those who are "unemployed".

The Minister of Economic Affairs did not mention his target, but supporters of Rafizi Ramli, his only challenger for the number two post in the upcoming party polls, have stepped up attacks on Azmin by suggesting that he undermined the party and his supremo Anwar Ibrahim.

Rafizi, one of the vice presidents of PKR, is not part of the Pakatan Harapan (PH) government because he did not defend his federal seat in Pandan during the elections in May because of the fear of being disqualified for a criminal conviction. The seat was fought by Dr. Wan Azizah Wan Ismail, now the Deputy Prime Minister.

Rafizi supporters have said that he represents the reformasi fight, the PKR rally in the last two decades since its inception as part of protests against the then Dr Mahathir Mohamad government.

But Azmin said that reformasi was from all Malaysians.

"Reformasi is not a private possession, it belongs to the people, two or three upstarts doubt my loyalty to this fight," said Azmin at the Perdana Selangor PKR division meeting here.

Kapar MEP Abdullah Sani Abdul Hamid, who is attuned to Rafizi, recently asked Azmin to prove his loyalty to Anwar by leaving his seat for the PKR leader, who said he would make a parliamentary comeback in October.

Azmin returned to the suggestion.

Then a voice comes from an estate or forest that tells me to prove loyalty to the party.

Azmin said that the members of the party should remain faithful to the struggle and not to the individual leaders, adding that there were some PKR MPs, whose political survival was through "kissing hands".

He said that he and Anwar would bring PKR to greater heights.

"I can not do it without the support of party members," he added.