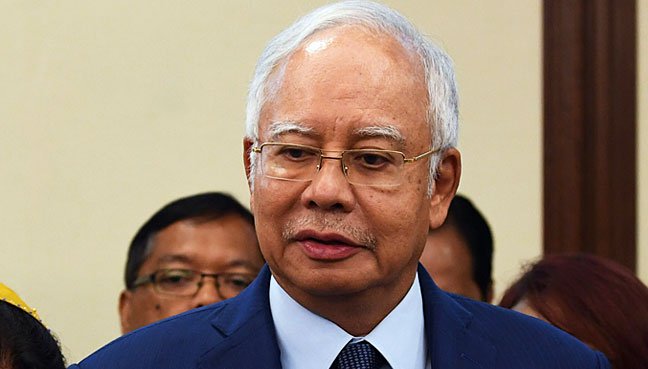 KUALA LUMPUR: The police have questioned the former Prime Minister Najib Razak today, while the investigations are being continued under anti-money laundering legislation, anti-terrorist financing and the proceeds of the law on illegal activities (Amla).

It is clear that Najib spent about two hours at the Commercial Crime Investigation Department (CCID) department of the police in Bukit Aman.

Najib is faced with a total of seven charges for criminal violation of trust charges, abuse of power and money laundering related to an amount of RM42 million credited to his bank account.