DAP against Sedition Act, but still wants action against Hanif 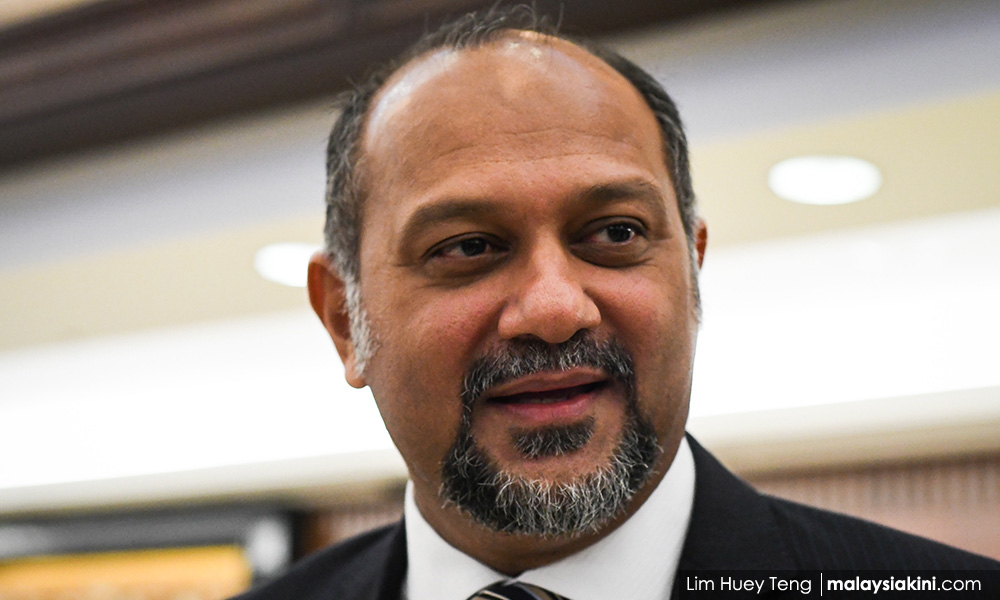 DAP has maintained that it wants to abolish the Sedition Act 1948, which was part of Pakatan Harapan's election promise, said group leader Gobind Singh Deo.

In a statement made today, Gobind said that the law was subject to abuse and was used to suppress political dissent in Malaysia.

"We have consistently called for withdrawal and that position remains," he said.

Gobind however said on a personal note that he agreed that action had to be taken against former police chief Mohammed Hanif Omar because he insinuated that DAP had tried to split Malaysia into the east coast for the Malaysians and the west coast for the Chinese.

Hanif had said this during a forum on UiTM last Thursday. He told the audience that he had prevented the split by locking DAP Secretary General Lim Kit Siang.

Gobind had described this claim as "reckless and unfounded", but stressed that authorities should not rely on the Sedition Act 1948.

Gobind, an accomplished lawyer, has not given any suggestions as to which law should be applied.

Hanif's statement had drawn contempt of Bukit Gelugor MP Ramkarpal Singh who accused Hanif of it try to draw the Malays against the Chinese and that the former police commissioner should be subject to a research problem.

Ramkarpal, who is also a lawyer, did not specifically mention the Sedition Act 1948.

Nonetheless, civil society organizations such as the National Human Rights Society (Hakam) had understood it as a direct reference to the controversial law and criticized Ramkarpal in front of it.