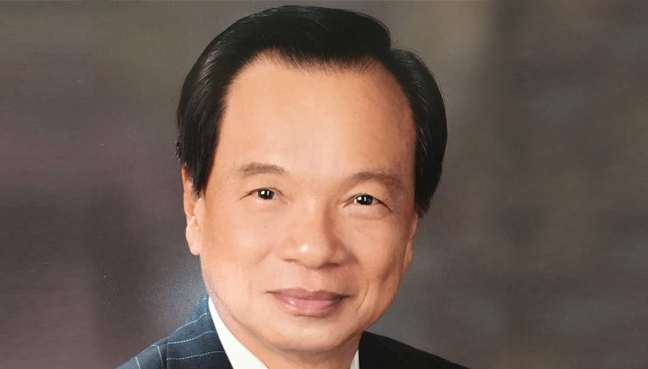 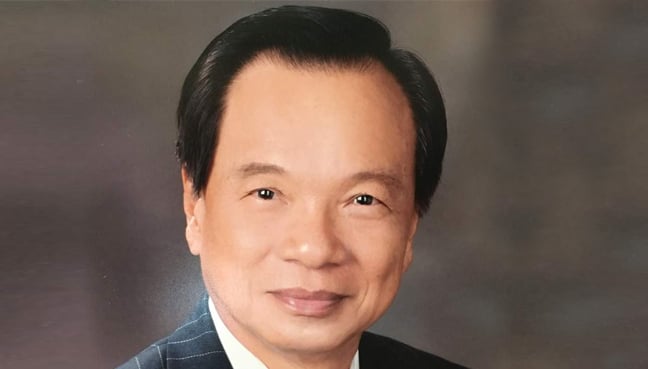 KOTA KINABALU: Sarawakian Peter Hii, whose appointment as head of a local council in Sabah criticized, has prompted critics to judge him on the basis of his achievements.

He said as he welcomed the criticism against him, it was too early and unfair to pass judgment on him.

"If I have not carried out my duties and responsibilities, if I have not turned Sandakan into a thriving municipality in the state, if I have not made any investments in our beloved city, then I am ready to be included in a shooting range," he said in a statement.

Hii, who has been appointed president of the Sandakan Municipal Council (MPS), said that "nasty" attacks on him would not discourage him from making changes to the board.

"All that harsh criticism makes me more determined to carry out my responsibilities to the best of my ability," he said, adding that he wanted to restore Sandakan's glory days when it was known as "Little Hong Kong."

Hii's appointment elicited the opposition and wondered why a Sarawak-born son was named as the president of a city council in Sabah.

He said that Sandakan's economy had been slow, adding that the council would facilitate investments with the help of the state government.

"There are certain areas that I am looking to create an environment for the development of industries that can stimulate our local economy and bring the much-needed job opportunities for our youth.

"I ensure that proactive steps are taken to spur the local economy and bring high-end development," he added.