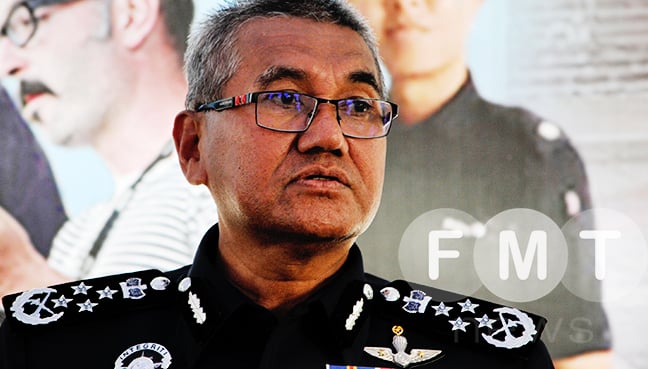 Mohamad Fuzi Harun says that the investigation into the former Sabah chief minister Musa Aman is being carried out according to the law.

KUALA LUMPUR: The police will hand over the investigation papers on the alleged criminal intimidation of former Sabah minister Musa Aman to the governor of the state to the deputy prosecutor on Monday.

Inspector General of Police Mohamad Fuzi Harun said that the investigation was carried out in full transparency and according to the law.

In a statement he said that Musa was arrested yesterday and released on bail of the police after the police had failed to secure a pre-trial detention from a magistrate in Petaling Jaya around here.

Musa was arrested in a hospital in the Klang Valley, where he was treated.

Musa, who is yet to be sworn in as the collector of Sungai Sibuga, reportedly left for medical treatment in London on 16 May.

He returned to Malaysia via Singapore on Tuesday and landed at Sultanahul Shah in Subang airport at 6.45pm.

In addition to the case of alleged criminal harassment against Sabah Governor Juhar Mahiruddin, Musa is also being investigated by the Malaysian anti-corruption committee about allegations of buying about fitters.