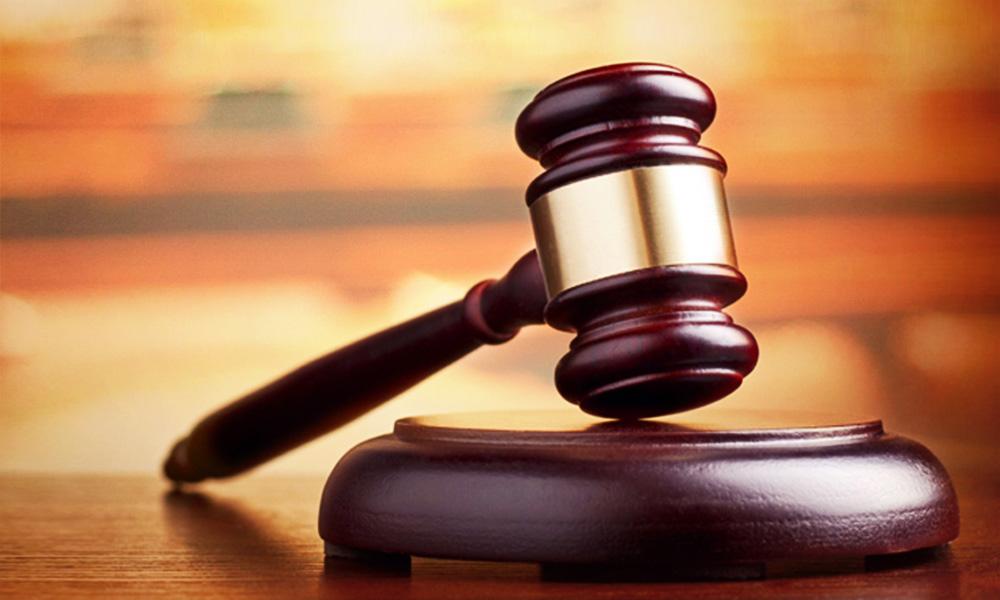 COMMENTARY | The recent revelations by Justice Hamid Sultan Abu Backer and senior lawyer Mohd Haniff Khatri Abdulla the bleak state of our judiciary is both shocking and disturbing to say the least.

It was generally accepted by the legal profession and the public that the rottenness that had set in after the judicial crisis in 1988 had been gradually arrested in the last decade or so, but the reality seems to be different.

The Bar Association has rightly asked a Royal Commission of Inquiry (RCI) to investigate these allegations and make recommendations to the new government.

But the investigation should not be limited to just allegations of negligence by serving or retired judges. The frame of reference must be broad enough to cover all aspects of the selection, appointment and promotion of judges, their terms and conditions of employment and conditions, public funding of the judiciary and questions of governance, integrity and ethics.

As one of the three branches of government under the constitution, the judiciary must be empowered to remain an independent and impartial arbitrator of justice, free from any influence of the executive and legislature. The court must be open, transparent and accountable to the public.

Judges, their spouses and immediate family members must be obliged to disclose their assets to the Parliament and the MACC. The practice of appointing judges for government-affiliated companies upon retirement must stop. 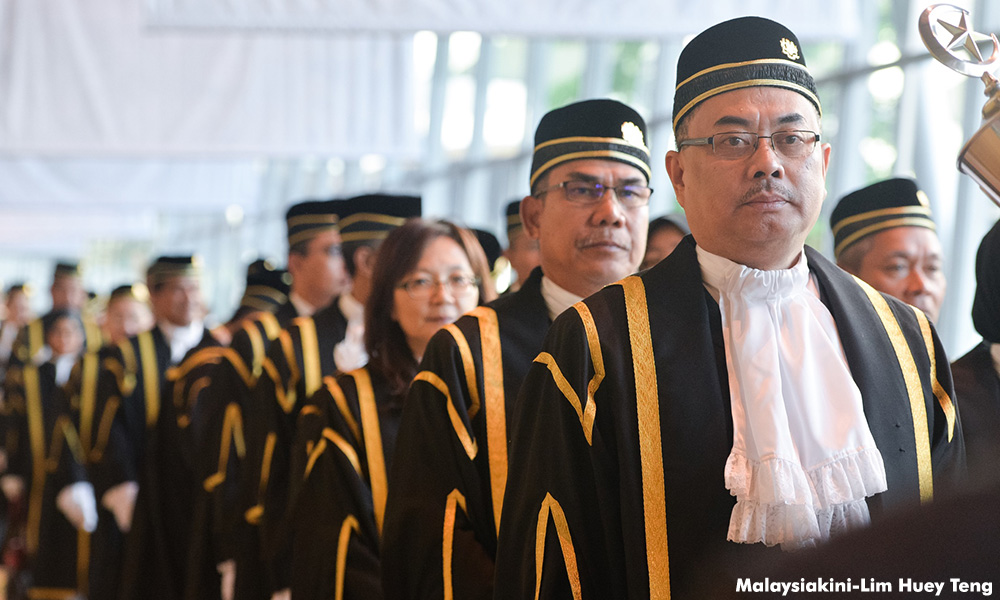 But given the seriousness of the allegations made from within and without the judiciary, it is time to call a shovel.

Certain former senior officials in the judiciary must be investigated for alleged legal misconduct and inappropriate behavior.

In addition, the public asks to know what was the basis for the appointment of judges Balia Yusof Wahi, Aziah Ali and Mohd Zawawi Salleh for the federal court.

Some of these judges have never condemned the government in their entire career, let alone a violent dissenting opinion in disputes in the public interest.

Allegations of court decisions have been high in recent years. Only an RCI can find this to the bottom.

Regarding Karpal Singh's late incitement, the judges Mohtarudin Baki and Kamardin Hashim must explain in the Court of Appeal whether they have been improperly pressured to decide, and if so, why they do not oppose the allegedly unlawful instructions of the senior judge concerned.

The recent Appointments in the Court of Appeal, done with an awkward rush prior to the last general election, raised serious questions about the suitability of some of the selected candidates.

Why was justice Kamaludin Md Said being sent to the court of appeal directly after the RCI to the losses of the Bank Negara forex that put the current Prime Minister Dr Mahathir Mohamad in trouble?

Judge Yaacob Md Sam thought in the Court of Appeal that, since the former Attorney General Apandi Ali found no evidence of an offense by the former Prime Minister Najib Razak with regard to 1MDB, a judicial notice must be made of a fact that has not been proven. is in dispute.

Will the Court of Appeal now take legal notice of the accusations of former Prime Minister Najib Abdul Razak for alleged corruption crimes in connection with SRC International? 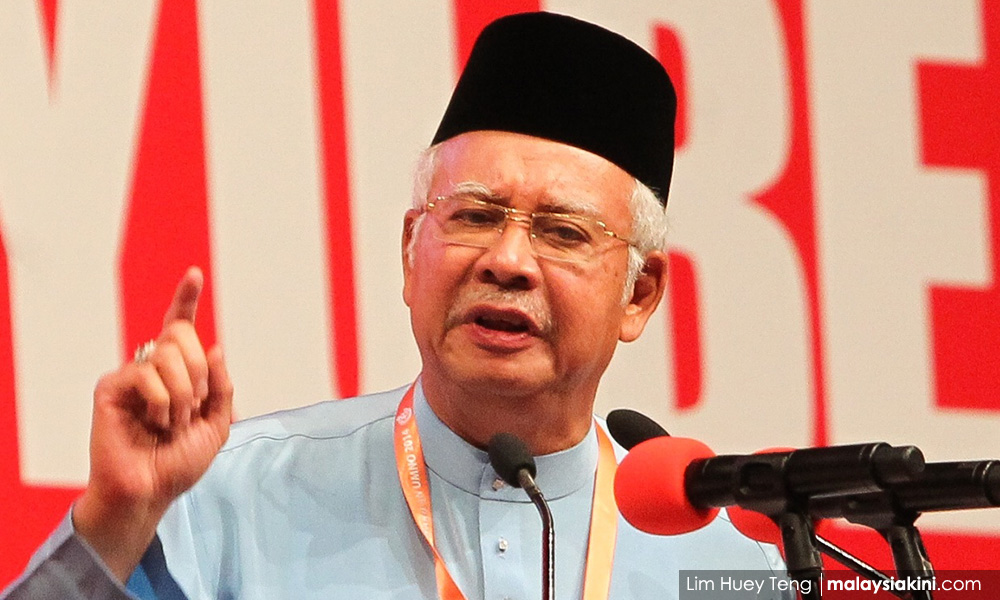 Why has no legal notification been made of the serious allegations made by the US Department of Justice against Najib in their lawsuits? Judicial notice can sometimes lead to judicial indiscretion.

Equally worrying is that in all delineation cases in which the Electoral Commission (EC) was involved prior to the recent general elections, only certain judges were competent to hear the appeals in the court of appeal, namely judges Idrus Harun, Yaacob Md Sam, Vernon Ong, Kamardin Hashim, Zawawi Salleh, Abdul Rahman Sebli, Umi Kalthum Abdul Majid and Hasnah Hashim. Who selected them and why?

These judges are highly respected and admired for their intellect, integrity and impartiality. They deserve more of a privilege for the federal court in comparison to some other judges that are already there.

In all these cases, the EC had a success rate of 100 percent in appeal and the federal court refused to grant permission for each of them. The appellate bank must explain this apparent deviation.

Fortunately, it was voters in the 14th general election and not the judges who saved the country from quarrels and downfall.

Judges must also be of the right temperament and not be personal in their written judgments. It is unacceptable to be rude to give advice and try to bully them from the bank just because the judge has already made a decision in favor of one party before hearing arguments.

The other annoying habit of some judges is to shake their heads in disagreement when the council signs up. We at the Bar-table can not return this discourteousness, because we have to be polite and obliging at all times.

Another issue that needs to be addressed is when the judge is related to a person who happens to be in the same company or profession as one of the parties in the case.

Judges must also be reminded not to stop socializing with politicians, businessmen and lawyers under any circumstances.

Judges are only required to attend national and national occasions. Private birthdays, weddings, cukur jambul ceremonies (to mark the first haircut of a child) and other festivities, playing golf and tennis do not count as such and should be avoided as the plague.

Renewal of the judiciary

Whatever the case may be, these are serious allegations of a senior judge and lawyer who must be examined by an RCI. The whole system of appointments and promotions to the bank must be examined in detail.

The Judicial Appointments Commission (JAC) must be renewed to ensure that the judges receive only two representatives; the lawyers receive three representatives, i.e. from West Malaysia, Sabah and Sarawak; the prosecutor-general receives one representative and three other appointees come from civil society and academia. 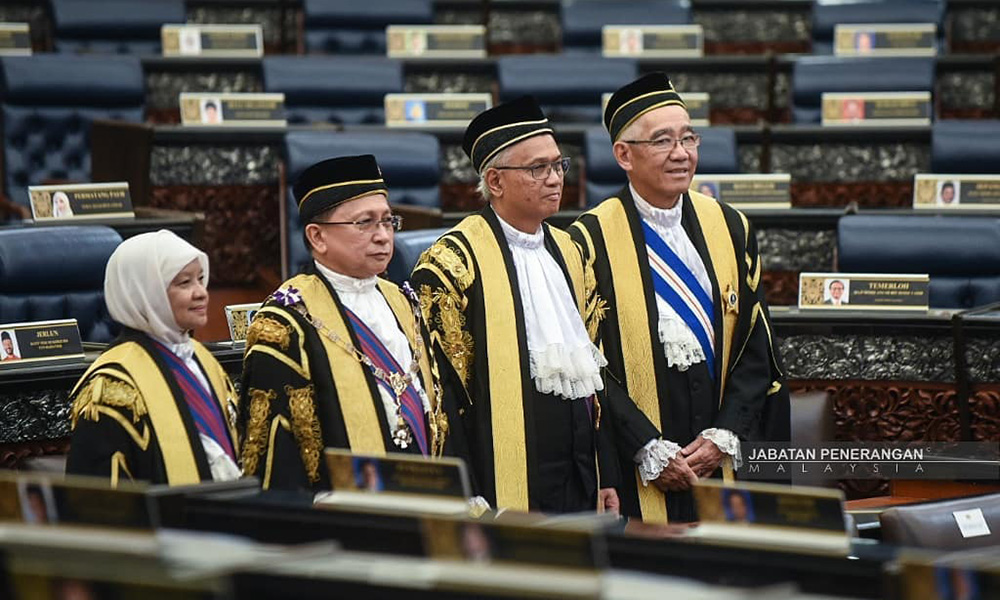 At present, an overwhelming majority of judges are appointed by the Legal and Legal Service and some still hold an official's attitude towards the performance of his duties. It is always necessary to be seen as grateful and grateful for the government that has appointed and promoted them.

This mindset has to change. If this is not the case, the government must draw up legislation to ensure that the Constitution always has a broad and liberal interpretation and that only reasonable and proportionate restrictions are imposed to restrict the exercise of fundamental freedoms by citizens.

It is time that private or displacement clauses were removed from all legislation. Access to justice, a fair trial and other fundamental human rights must receive constitutional recognition under Articles 5 and 8 of the Constitution.

The government must accede to all major international human rights conventions and ensure that our national or municipal legislation is in accordance with these treaties. When there is a conflict, the treaty obligations have priority.

If judges are unable to take their constitutional oath because of prejudices, bias, religious or political beliefs – or even worse, inducements, whether financial, financial or private – they simply have to resign or withdraw elegantly from the bank in Instead of being forced by the government using the cumbersome trial of a tribunal under Article 125 of the Constitution. Why stay in office to undermine and destroy the constitution, the rule of law and the need to do justice?

Stop paying lip service to the law if the heart is in an unholy place. Public confidence in the judiciary is the lowest. Right-wing lawyers and ordinary people go home and wonder if the judge was corrupt or biased.

That does not predict well for any country, let alone for a country that wants to be a progressive democracy where the rule of law is not only put into practice but also an intrinsic and fundamental human value is anchored.

GERARD LOURDESAMY has been a lawyer for 25 years.

The opinions expressed here are those of the author / employee and do not necessarily represent the opinion of Malaysiakini.