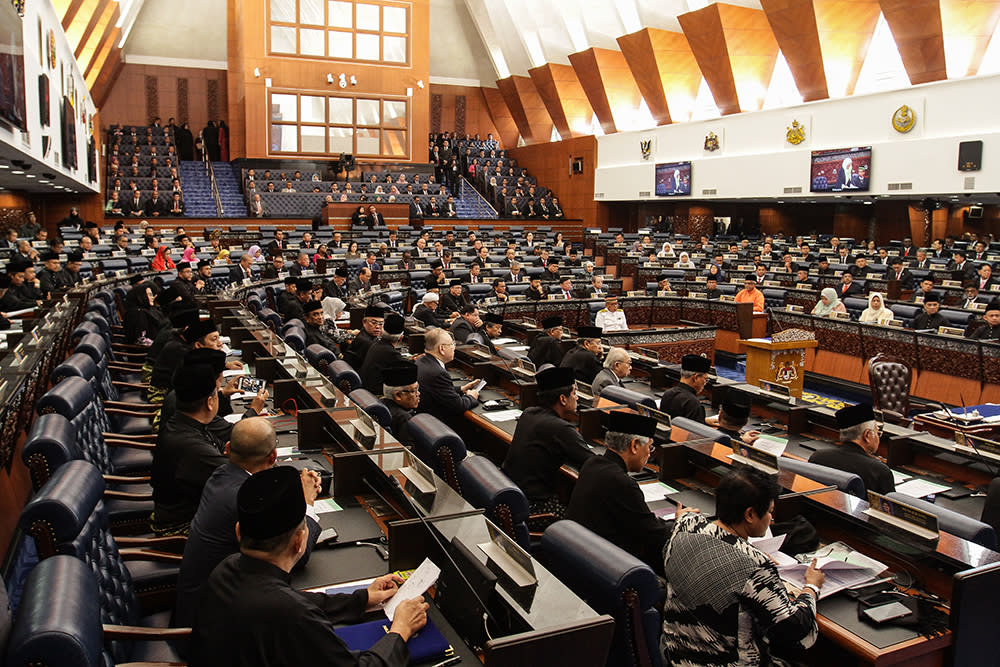 IPOH, 28 August – The new parliamentary selection committee (PSC) on rights and gender equality must be guided by the human rights standards of the United Nations (UN), a group for equality between men and women mentioned today.

The Joint Action Group on Gender Equality (JAG), a coalition of women's rights groups, added that the Committee should maintain UN standards and the conventions previously ratified by Malaysia.

"The committee must be guided by these conventions and the Universal Declaration of Human Rights (UDHR), which also means that we uphold the human rights principles and values ​​of equality, non-discrimination, dignity, diversity, respect and freedom of choice. "said it today in a statement.

Earlier this month, it was reported that the Dewan Rakyat would set up six bi-party-bound PSCs to study the bills before they were submitted.

The government congratulated the government on the formation of equality between men and women PSC and insisted that all six PSCs should be established by the next Dewan Rakyat meeting.

"We urge the Dewan Rakyat to form all six Select Committees as soon as possible, during the next Dewan Rakyat session starting in October 2018," he said.

JAG called for the appointment of members of parliament with a track record and expertise in the field of human rights and gender equality.

The coalition also wants that half of gender equality PSC members are women.

JAG also said that the PVC must have an adequate annual budget and a relevant scope and authority to be able to function effectively.

"This should include, among other things, the powers to review legislative proposals, monitor the implementation of laws, request briefings from ministers and government departments, ask questions, submit comments from stakeholders, review budgets and make recommendations to the government and the Dewan Rakyat.

"It should also be a spearhead for comprehensive legislative reform, including amending or abolishing laws that allow sex-based discrimination and repression, and examining and proposing new laws to achieve gender equality and human rights," he said. .

The group urged the Dewan Rakyat to ensure an open, transparent and inclusive engagement process by inviting experts and affected groups to submit evidence and information, online suggestions and comments from the public.

The group said that this would ensure that the activities of the commission would be publicly known and available, while maintaining a varied number of parties involved.

"This step is a step in the direction of" the legal system protects the rights and dignity of women ", as promised in the Pakistani Harapan manifesto," said the group.