Harapan candidate Wong swears to upgrade the infrastructure of Balakong 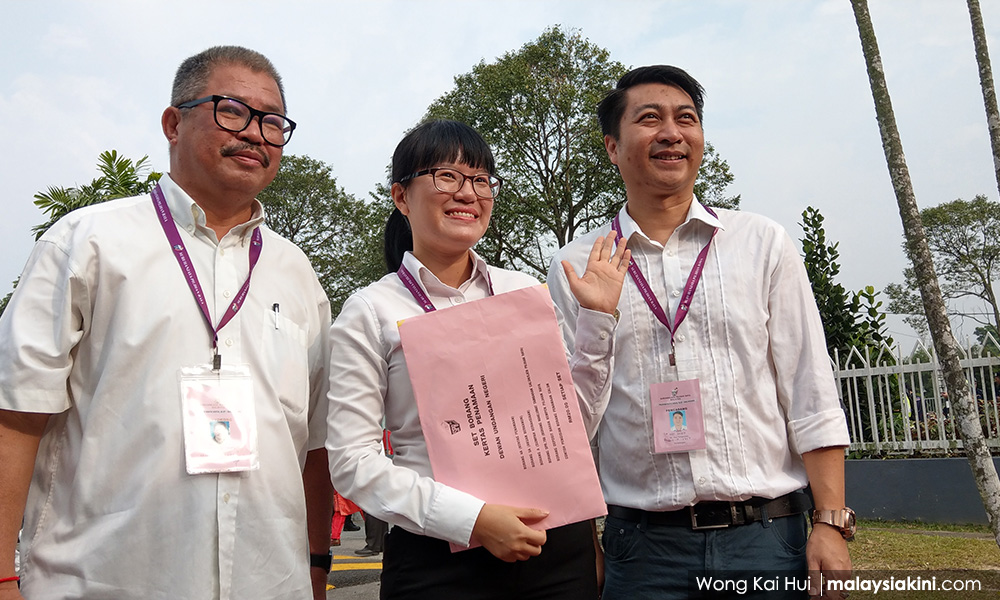 BALAKONG | Pakistani Harapan candidate Wong Siew Ki has vowed to focus on improving the infrastructure if she is elected as representative of the population in the Balakong seat-seat interim election on 8 September.

Wong, 32, said that this would be done through a joint effort of elected representatives and local authorities.

"Each region has its own problems and the main problems that Balakong faces are infrastructure such as damaged roads and inadequate facilities," she told reporters after the residents proposed with the Jalur Gemilang yesterday.

Wong said she also wanted to organize various community activities among the people of Balakong, regardless of race to promote the harmony between them.

The interim election is held after the death of his incumbent, Eddie Ng, in a traffic accident on July 20.