Hisham willing to be probed about special escorts 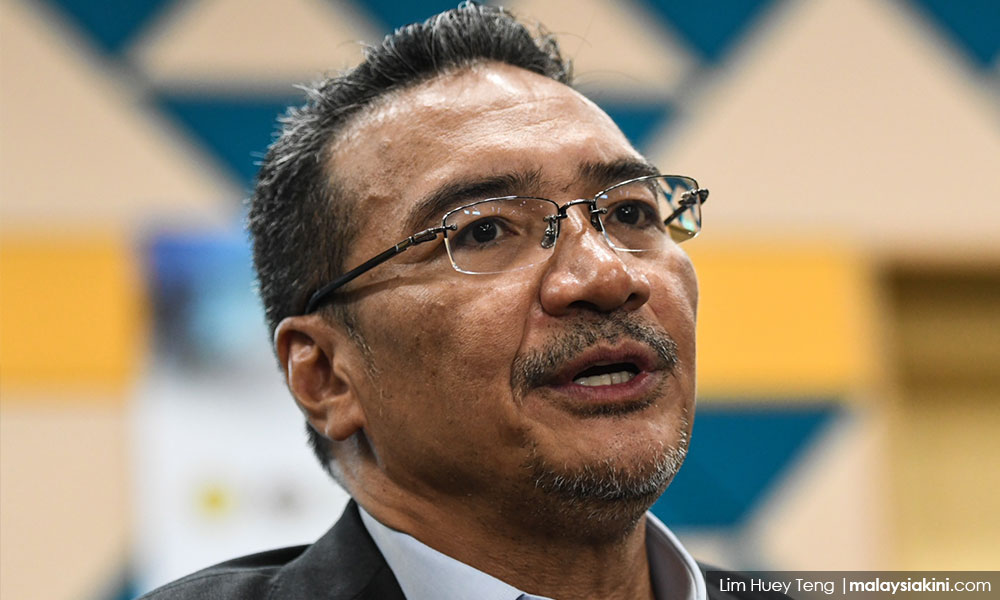 The former defense minister, Hishammuddin Hussein, said he was willing to investigate the claim that three military special forces officers still serve him, even though he is no longer cabinet minister.

The Sembrong MP said he welcomed the investigation to determine if something had gone wrong.

"They are just like my family members, but I am consistent, what is wrong, is wrong, I welcome a committee of inquiry on this issue," he said. Bernama shortly by a WhatsApp message today.

Yesterday, Minister of Defense Mohamad Sabu instructed his ministry to immediately investigate the claim that three staff members still served the former minister, saying that action would be taken if they were found to have violated the existing rules.

Mohamad commented on a news portal report that two officers of the Navy special operations force (Pascal) and a command still served as escorts for Hishammuddin, who no longer held the portfolio after the defeat of BN during the 14th general election.

It was also claimed that the three salaries were from ATM and from Hishammuddin.