I have not used govt machines to campaign, says PH candidate 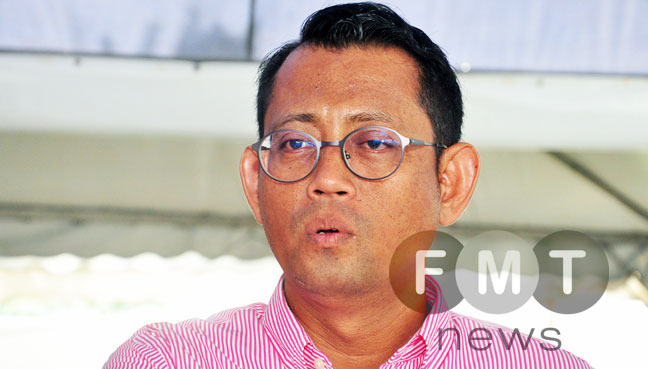 PETALING JAYA: Pakatan Harapan (PH) candidate Halimey Abu Bakar has denied the claim of his opponent that he used the government machinery of Selangor to campaign in the state secretary of the state of Seri Setia.

Halimey also said that he had not given any gifts or goods to anyone.

"I have not given anything (in money or in kind) to anyone, you can check it," he said today at a press conference.

The PH candidate commented on the statement of PAS candidate Dr Halimah Ali in a local news portal in which he claimed that she had seen yesterday that the state government system was used for the Halimey campaign in PJS 6 and Desa Mentari.

He admitted, however, that Petaling Jaya MP Maria Chin Abdullah had donated to residents of the constituency Seri Setia.

"If she did, it's not a problem, because she's the MP, and as a candidate I can not give anything," he said.

Halimey is facing Dr Halimah in a straight fight in the midterm election on September 8, which is held after the death of his incumbent, Prof. Dr. Shaharuddin Badaruddin of colon cancer on August 2.