Isa gets his help from his MIC friends

malaysia October 1, 2018 Nation Comments Off on Isa gets his help from his MIC friends 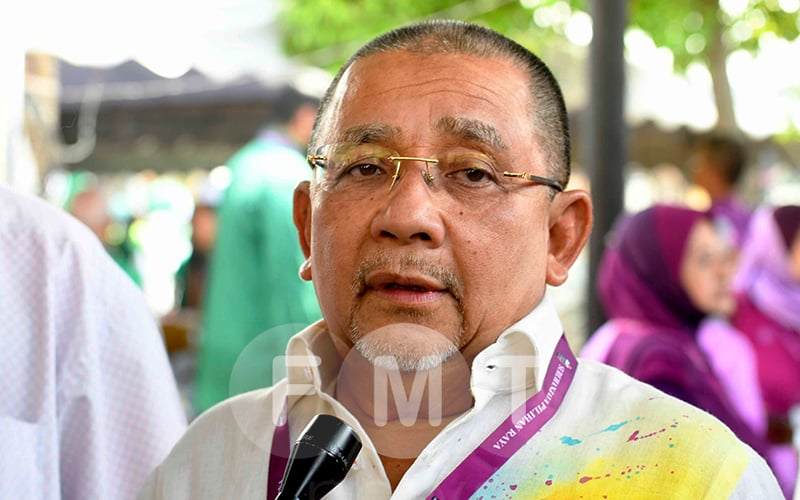 Isa, who is standing as an independent candidate, said several leaders from the Indian-based party were helping him in the campaign, especially in wooing the Indian voters in the parliamentary constituency.

"There are friends from among MIC leaders in Port Dickson who came to help me with the Indian voters," he said in Kampung Bagan Pinang here today.

BN chairman Ahmad Zahid Hamidi recently said that the coalition was boycotting the Port Dickson parliamentary by-election. The decision, the Umno president explained, was made after discussing the matter with MCA and MIC.