Jeffrey asks Shafie why Sabah NRD is on registration

malaysia September 30, 2018 Nation Comments Off on Jeffrey asks Shafie why Sabah NRD is on registration 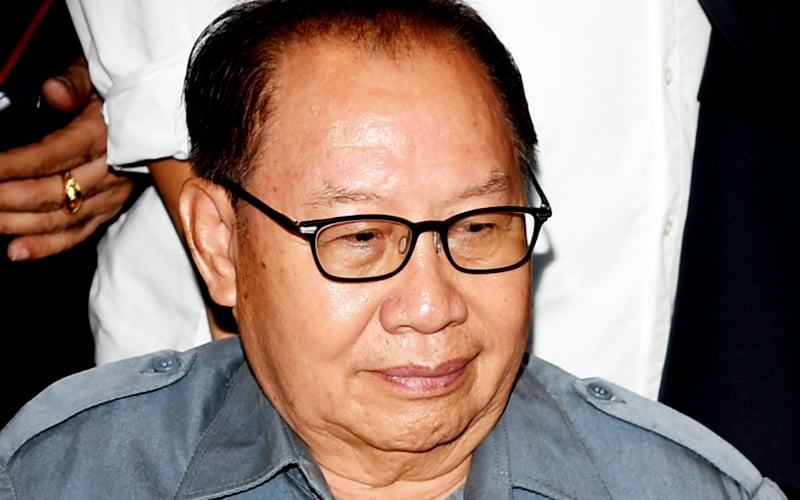 KOTA KINABALU: A Sabah opposition leader has urged President Shafie Apdal to explain the mobilization of counters and officers of the National Registration Department during his meet-the-people sessions in various districts.

STAR president Jeffrey Kitingan said many Sabahans were concerned about security in the state "as expressed in social media".

He said there were several incidents that could justify such fears, including fires in illegal squatters occupied by undocumented immigrants, where victims could then be provided with identity cards.

Jeffrey also questioned promises from Warisan leaders to provide land for the relocation of victims.

"There was also an end to the ban on pugboats, despite the security problems of the Eastern Sabah Security Command (Esscom), which allows foreigners to have easy access to Sabah," he said.

"(It) was said by Esscom of their investigations (these foreigners) were illegally stored in Sabah for many months by relatives who are likely to be receivers of dubious ICs under Project IC," said Jeffrey, referring to the nickname for a campaign in the 1980s where tens of thousands of illegal immigrants were said to have become Malaysian citizens through a dubious project that was blamed by the then prime minister. Mahathir Mohamad.