Kadir Jasin supports Najib on RCI for deals in China, but for very different reasons 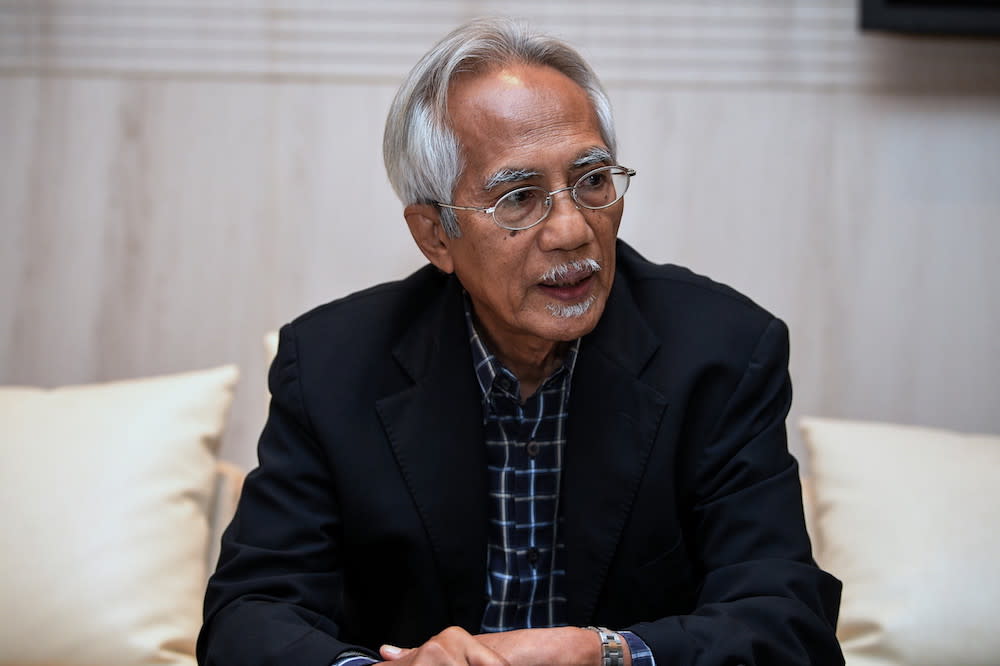 While the former prime minister sought the investigation to clear his name, the news veteran wanted this for the other reason.

"I agree with Najib at the RCI because we want to know if he or the Barisan Nasional government has made these" stupid agreements "with China and Singapore," he wrote on his blog.

"Did BN have any other way than to take out massive debts to repay 1MDB loans, or were there other reasons why Malaysia was bending over to China and Singapore?" "China and Singapore have a huge secret or the death grip that Najib and BN forced us to join their demands? "

Najib called on the RCI on Thursday in response to Prime Minister Tun Dr Mahathir Mohamad who had accused him of being "stupid" to take Malaysia for the East Coast Rail Link and two gas pipeline projects.

Dr. Mahathir said that the agreements do not have exit clauses, while Najib insisted they did.

While in China the prime minister said the deals had been canceled, but he has since clarified that he meant that they would not continue at this time.

Kadir also mocked Najib in the post by saying that he had to trade the fugitive financier Low Taek Jho to the government in exchange for the RCI.

The Malaysian authorities have indicted Low and his father Tan Sri Larry Low in absentia yesterday for money laundering in connection with the 1MDB corruption scandal.