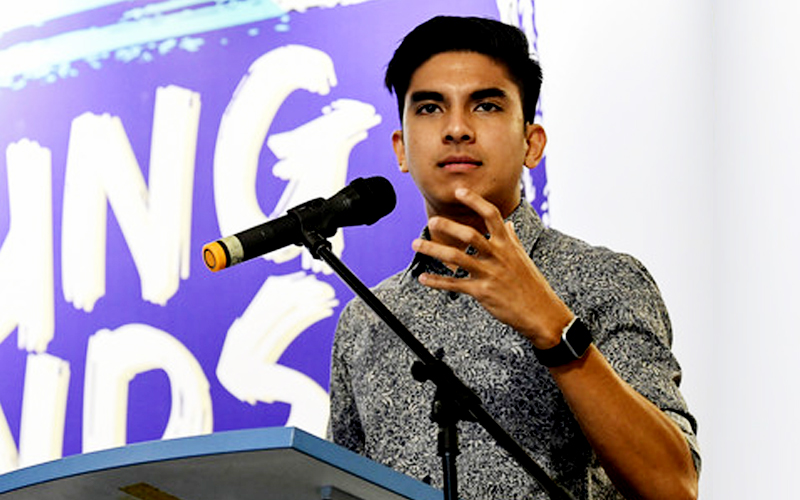 KUALA LUMPUR: The Malaysia Stadium Corporation (PSM) has accumulated a deficit of RM12.9 million from January to September 30 this year, the Dewan Rakyat said today.

Minister of Youth and Sports Syed Saddiq Syed Abdul Rahman said that the company, which received no special government grant, recorded a deficit of RM20 million in 2015, RM26.6 million in 2016 and RM32.7 million in 2017.

He said his ministry had renewed PSM's board of directors by appointing experienced people with potential to generate revenue for the company.

"This is also in line with the intention to make KL Sports City a preferred location for organizing events at national and international level."

He responded to a question from Wong Shu Qi (PH-Kluang), who wanted to know more about the financial position of PSM.