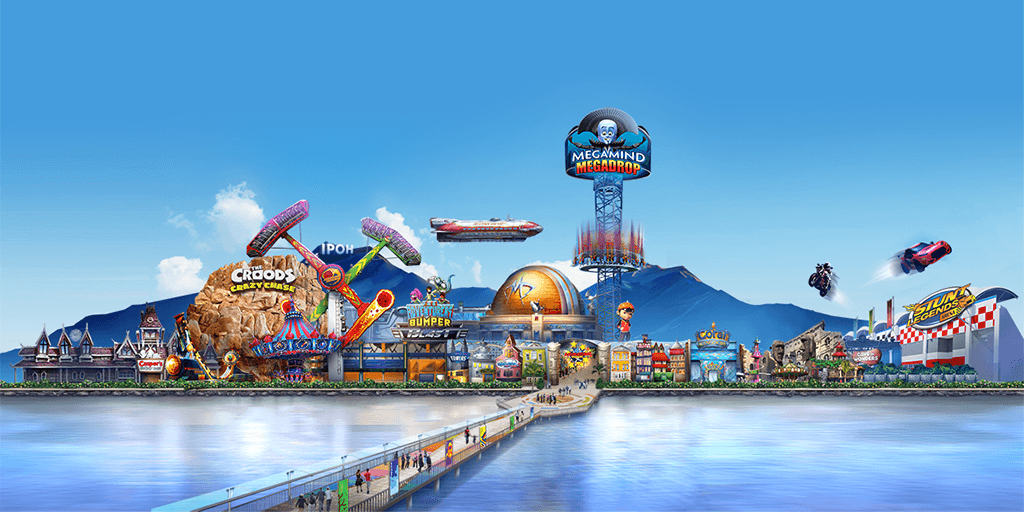 Movie Animation Park Studios (MAPS), in Perak, Malaysia, is more "free" to promote itself without a license agreement with Dreamworks, the CEO said.

The Star reports that MAPS CEO, Shafeii Abdul Ghaffor, says the termination of the license with Dreamworks gives the park more freedom to expand and promote itself.

"We are now free to promote aggressively and we believe we can attract more visitors," he said, saying that they were previously limited by terms in the license agreement.

"There is no point in saving something that is no longer valuable to the company," he said.

Shafeii also announced the opening of a new zone in MAPS. The park will collaborate with the Malaysian animation artists BoBoiBoy in an upcoming "Malaysiaku Merdekaku" program. He is convinced that the new IP address will cover the reduction of visitors to the loss of Dreamworks.

Developers called for plans to open a Dreamworks attraction at their park earlier this month.

The zone would contain Megamind Megadrop – the highest drift tower in Malaysia – and Casper's Birthday Blast.

Public to name a new zone

The work to remove the Dreamworks branding continues. The seven attractions in the zone are planned for public on 31 August. Members of the public are invited to give the new zone a name in a Zone Naming Contest. It runs until 25 August. The winner runs away with RM1,000 and other prizes.

Earlier this year, Perak Corp. had signed an agreement with the Only World Group operator to co-manage and co-operate the Malaysian theme park. The park ran into trouble in June when a report from an external accountant caused large losses for Perak Corp. showed.

Image with permission from MAPS Perak