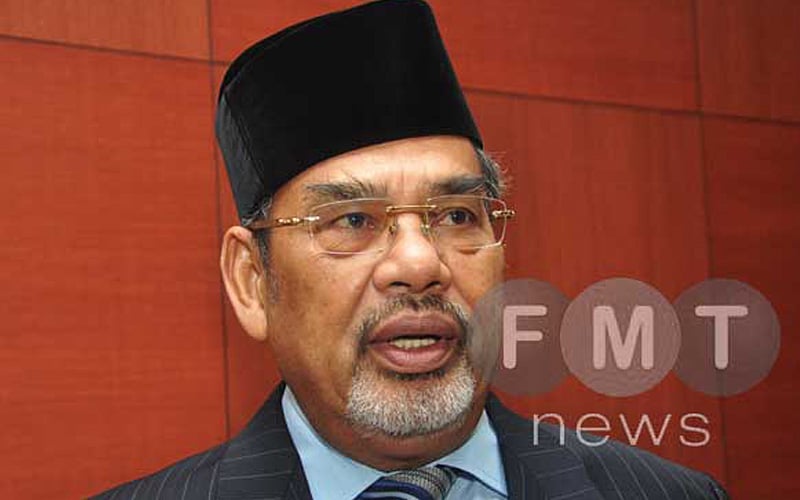 KUALA LUMPUR: An opposition MP has questioned the powers of an assistant of a minister in clarifying issues of national importance, such as the MRT project and the sovereign wealth fund Khazanah Nasional.

"He talks about economics, finance, projects and others, what are the powers of a political secretary for speaking about the MRT project … who is he?" He asked Senator Radzi Md Jidin, the vice minister for economic affairs in the Dewan Rakyat.

When the minister Mohamad Ariff Md Yusof said that the question should be specific to the new economic policy and matters relating to the Bumiputera economy, Tajuddin insisted that he did not stray from the subject.

"I also ask about the economy, because the political secretary does not have the right to speak about economics."

Earlier Awang Hashim (PAS-Pendang) asked Tony Pua (PH-Damansara) to clarify his statement that the sale of government assets, as indicated by Dr. Mahathir Mohamad last week, would not include Permodalan Nasional Bhd (PNB).

Awang then asked Radzi to explain the case as it stood in his portfolio.

Radzi replied that MPs should not speculate about Pua's statements.

Pua has often made statements that contradict arguments of the opposition with regard to dealing with Pakatan Harapan's economy.

Recently he wrote an open letter explaining the decision of his boss to terminate the contract of MMC-Gamuda in the construction of the underground part of the MRT2 project.