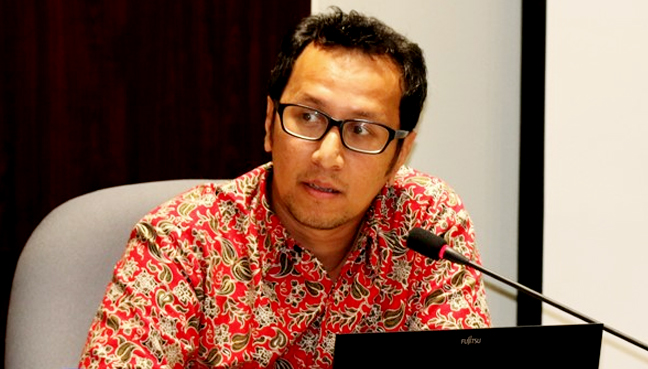 The appointment of the former director of the Khazanah Research Institute takes effect on Monday.

Muhammed, who led the secretariat of the Council of Eminent Persons, is a trained economist and is also a former senior analyst at the Institute for Strategic and International Studies (ISIS).

He also served as a consultant for the World Bank and various organs of the United Nations.

The appointment of Muhammed starts on 27 August.

He is currently managing director and chief economist at DM Analytics Malaysia.