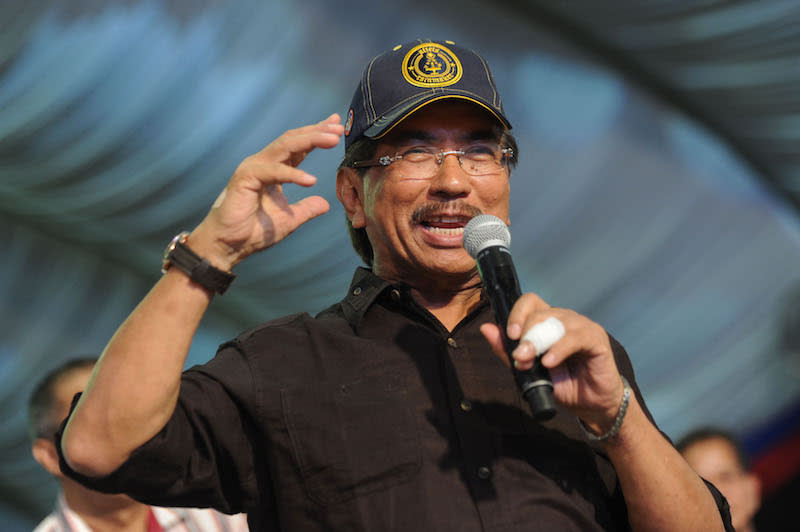 KINABALU, Aug. 22 – The police will give the former Sabah Prime Minister Tan Sri Musa Aman a few days to recover before making his statement about an indictment of criminal intimidation brought against him by Sabah's head of state.

Sabah police commissioner Datuk Ramli Din said that he had received a letter from Musa explaining the weak health of the latter and giving him time to recover.

"We do not want to disturb him in his current state – it's not a special treatment, we'll give him time to recover, on humanitarian grounds, before he visits him," Ramli said on contact.

Ramli also warned the media against reports about Musa, and said that this could exacerbate the health of the leader.

Musa is currently seeking medical treatment in a private hospital in Subang Jaya, where he was admitted last night immediately after his return to the country.

He had flown to Singapore and before that London, where he reportedly underwent heart surgery.

His media link, Awang Faisal, said last night in a statement that Musa, who left the country after the polls on 9 May, wanted to return despite doctor's proposals.

Musa is wanted by the police for a criminal intimidation report filed by Yang Di-Pertua Negeri Tun Juhar Mahiruddin during the condemnation of Musa on 10 May as Prime Minister of Istana Negeri.

Juhar swore in Shafie as prime minister on 12 May.

On 14 May, Juhar filed the police report against Musa.