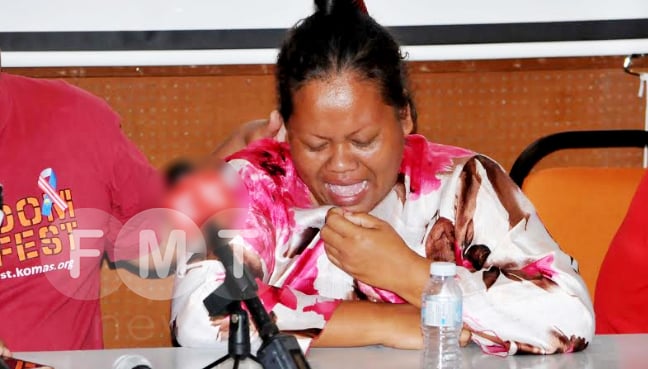 The negligence suits by name officers responsible for the management of the school, rural development, Orang Asli affairs, as well as search and rescue.

Midah Angah, who lost her son Haikal Yaakob, is breaking off today during the press conference.

KUALA LUMPUR: The families of seven Orang Asli children who were missing from their boarding school in SK Pos Tohoi, Gua Musang three years ago, challenge the government and eight officials for negligence.

On 13 August, the families of the Kota Bahru Supreme Court filed six lawsuits, requesting various statements regarding the education and welfare of Orang Asli, as well as an undetermined amount of damage.

The lawsuits were filed against the government of Malaysia and eight officers about their violation of legal, fiduciary and constitutional duties, as well as the legitimate expectations of the plaintiffs.

The officers are responsible for the education and administration of the school and the boarding school, and those responsible for rural development, Orang Asli affairs and search and rescue operations.

"They are also looking for an explanation for what is to come, in terms of Orang Asli training – what has been done and what has not been done," said lawyer Gokul Radhakrishnan during a press conference by the families of the KL and the Chinese Assembly of Selangor Hall (KLSCAH) here today.

Five companies represent the six families for free in the colors.

Gokul represents Midah Angah, the mother of Noreen and Haikal Yaakob, who were among the seven children who walked away from their hostel in SK Pos Tohoi on August 23, 2015.

It is believed that they have run away from fear of being reprimanded by their teacher because they have been swimming in a nearby river without permission.

Of the seven survived only Noreen, 13 and Miksudiar Aluj, 14, after they were missing for 47 days. 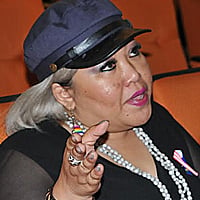 Lawyer Siti Kasim at a press conference to announce the case against the Malaysian government by Orang Asli families.

The remains of Sasa have never been found.

Vocal lawyer and activist Siti Kasim, who was also present, said case management for all six colors was set for September 18.

Siti said that the delay in filing the lawsuits was due to the fact that it was difficult to gather information from the Orang Asli families, as well as in dealing with government agencies.

"We succeeded, however, in filing lawsuits before the statute of limitations expired," she said.