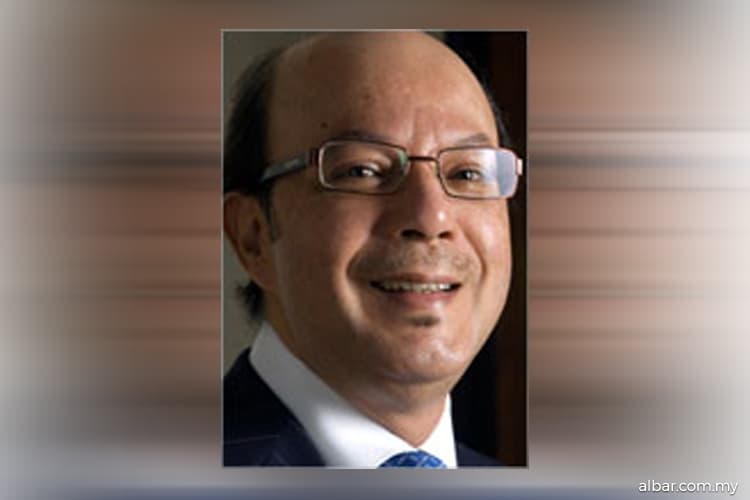 Separately, the SC has announced that its current chairman Tan Sri Ranjit Ajit Singh will be retiring from his post on the same day. Ranjit has served the SC for 25 years, and was chairman of the last six years.

The announcements confirmed an article by The Edge Financial Daily on Aug 14, which reported, quoting sources, that Syed Zaid had a high chance of landing the chairman's role due to his legal background.

"Syed Zaid has 38 years of experience in the legal field He has served in Skrine & Co. and has his own law firm – Albar & Partners," the PMO said in a statement.