Publisher to pay Guan Eng RM130.000 on report under the sea tunnel 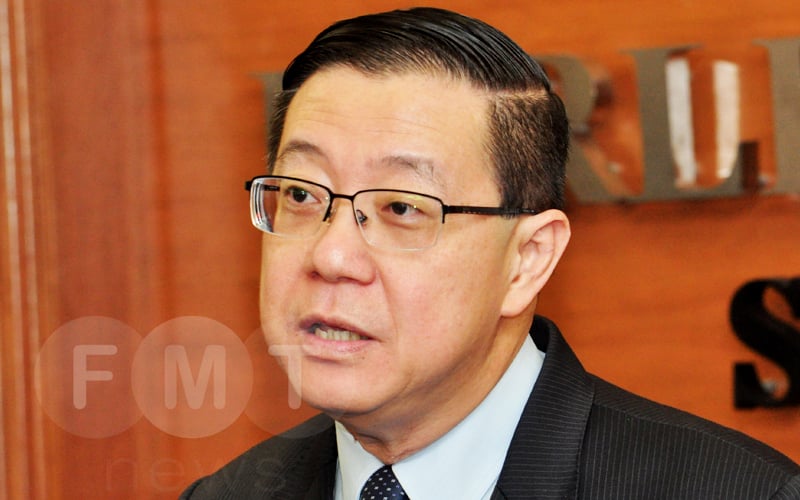 Lim had indicted the New Straits Times Press (Malaysia) Bhd (NSTP) for the articles in which he quoted Penang Barisan Nasional (BN) chief Teng Chang Yeow, in which he said that Lim had lied about the payments made by the state government to the contractors of the submarine tunnel and three main roads project.

A consensual verdict was registered with the court of Supreme Court Hadhariah Syed Ismail, where NSTP agreed to pay RM130,000 and to publish an apology to Lim on Sunday.

The three articles in question were published in NST and BH on 17 January, with another article that appeared in the 19th edition of the NST.

In the articles, Teng Lim had been accused of lying when he said that the Penang government had not paid "some sen" as official documents show.

Lim, in his statement of claim, said that the articles quoted by Teng made him look like someone who misused power and "deceived the general population of Penang about issues of public spending".

He also claimed that the articles made him averse to criticism and as someone who used civilian suits "as an instrument to silence or subjugate critics".

He said the newspapers did not get his reaction to Teng's accusations, let alone that he published his comments on the case he had made at a press conference attended by newspaper reporters.

Lim was represented by K Simon Murali while Rueben Mathaivaranam appeared for NSTP.

Lim has applied for a separate defamation block against Teng about the same case that will be dealt with next year from 25 to 28 March.