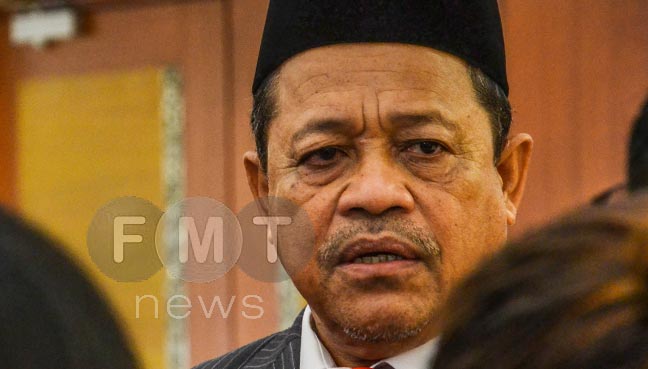 KUALA LUMPUR: A breach of contract that was filed by a businesswoman against the former chairman of the Perlis Umno Liaison Committee Shahidan Kassim and two others about the purchase of rice cookers has been resolved.

High court judge Wan Ahmad Farid Wan Salleh registered the settlement after meeting with both lawyers in rooms and sentenced the accused, represented by lawyer Hilwa Bustam, to pay the costs of RM15,000.

Council member K Lavinia, representing Florence, said that all payment arrears for the 8,000 units had been resolved and that the rice cookers would be sent to the defendants on 7 September.

"Since the payment for 8,000 units of rice cookers has been made by the accused, the claimant has decided to withdraw the suit," she said.

Florence, 30, sued last year a lawsuit with Shahidan, Zahidi and Rozabil to claim an alleged outstanding debt of RM 592,000.

The plaintiff claimed that the defendants had violated the agreement on the purchase of 60,000 units of the 1.8-liter electric rice cooker.

In a statement filed on April 6, 2017, Florence said that on May 15, 2015 Perlis Umno was prepared to buy rice cookers with the Umno State logo with the initials "DSSK" from the first suspect and 20,000 units in Arau, Kangar, and Padang. Besar constituencies.

Then they placed a first order for 10,000 units of the rice cooker with all units ready to be delivered through the Perlis Umno directive by June 2015. But only 2,000 units were taken, while the remaining 8,000 units were allegedly not claimed and not paid .