See you in the courtroom, Khalid tells NGO about the gay festival's claim 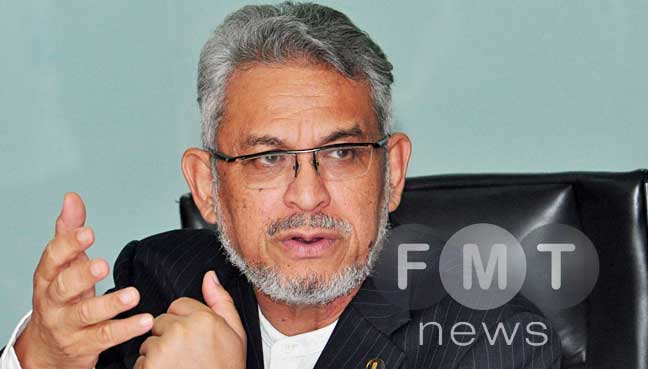 The minister of federal territories says that he will not withdraw his lawsuit and claims that the apology by the group is not sincere.

KUALA LUMPUR: Federal Territories Minister Khalid Abdul Samad said he would not withdraw his slander against Gerakan Muslimah Malaysia chairman Wan Asshima Kamaruddin who had accused him and minister in the ministerial department Mujahid Yusof Rawa of organizing the biggest gay party in the federal capital .

"I do not see it as a sincere apology, she does not show regret that she went overboard and without the facts, she's the one who's emotional but says I'm emotional, I just exercise my rights when people deport me.

"The Pakistani government Harapan (PH) respects the freedom of expression, but those who want to speak out must act responsibly, and if someone makes statements to provoke others, the person must be prepared to cope with the consequences," he after attending the "Jalur Gemilang" (national flag) handing ceremony in conjunction with the celebration of the national holiday at the Dang Wangi police station here today.

The NGO president reportedly made the accusation in a video clip uploaded on her Facebook but later removed again.