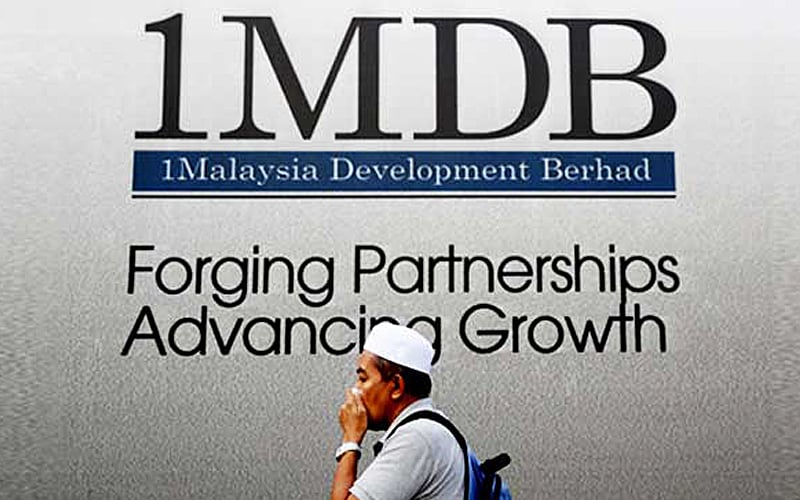 KUALA LUMPUR: a court in Singapore ordered the return to Malaysia of about S $ 15.3 million (US $ 11.1 million), only a small part of the total seized in the city state as part of an investigation into transactions in connection with scandalized state fund 1MDB, lawyers for the fund and the Malaysian government said today.

Singapore is one of six countries that investigates claims that about US $ 4.5 billion has been transferred from 1MDB, a fund set up by former Prime Minister Najib Razak.

In 2016, the Singapore authorities said they had taken S $ 240 million (US $ 174 million) in cash and real estate as a result of research into 1MDB-related cash flows through Singapore.

In May, Singapore and Malaysia agreed to cooperate on the return of the funds to the Malaysian government and the court decision cleared the way for the first repatriation of funds from Singapore.

Tan, Rajah and Cheah, a Singapore-based law firm, said in a statement that the monies were being reclaimed in several currencies from 1MDB and its former subsidiary SRC International.

The money is transferred to a special 1MDB recovery account in Kuala Lumpur.

"Efforts to reclaim other illegally misappropriated assets are under way," the company said.

Singapore has taken action against several banks and bank officials for violating money laundering controls related to 1MDB transactions, including the closure of BSI Bank and Falcon Bank units.