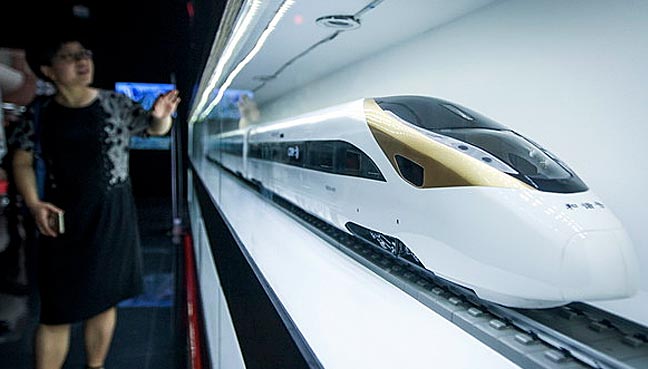 The bilateral HSR agreement remains in force unless Singapore and Malaysia agree to vary it, the republic says.

SINGAPORE: Talks with Singapore about Malaysia's request to postpone the High Speed ​​Rail (HSR) project are under way, according to the Ministry of Transport (MoT) of Singapore.

"The HSR bilateral agreement remains in force unless Singapore and Malaysia agree to vary it," said the spokesman for the ministry in an e-mail to Bernama.

Singapore's coordinating Minister for Infrastructure and Transport, Khaw Boon Wan, and Minister of Economic Affairs Mohamed Azmin Ali met on August 23 in Kuala Lumpur to continue the discussion they had earlier on August 11 about the project.

Earlier, The Straits Times reported that the two countries had agreed to put the HSR on hold after the lead ministers met on 23 August, with senior officials now having the task of negotiating the suspension conditions.

Citing sources, the report said that both countries are studying how long the project should be suspended before returning to the discussion table.