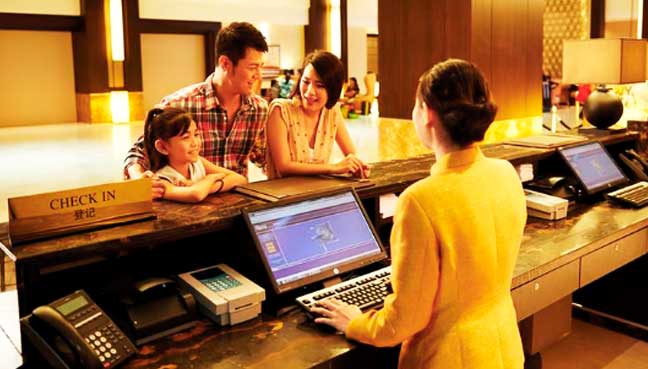 The Sarawak chapter of the Malaysian Association of Hotels says the prices do not have to change much from the moment the GST was enforced.

MIRI: Some hotels in Sarawak can absorb the upcoming sales and service tax (SST) until the end of the year, according to the Sarawak chapter of the Malaysian Association of Hotels (MAH).

The secretary general of the chapter, John Teo, said that the SST, which comes into force on Saturday, would have to pay a tax of 6% on the costs of rooms, food and drinks.

"We should not see many price differences compared to when we paid the 6% goods and services tax", he told Bernama.

Contrary to what the public thinks, he added that the sales price at companies that impose the 6% service tax is likely to remain the same. However, the tax will be added to the bills, he said.

"Keep in mind that this is the tax paid to the Malaysian government and collected by hoteliers, pubs, restaurants and food and beverage owners on behalf of the government," he said.

He added that consumers were now budget-conscious and that all government departments reduced their costs, which could have an impact on hotel operators when the SST was reintroduced.

The general manager of the Meritz Hotel in Miri said the hotel would absorb the SST for the remainder of 2018, in addition to lowering room rates.