The Chinese did not ask for new titles in new villages 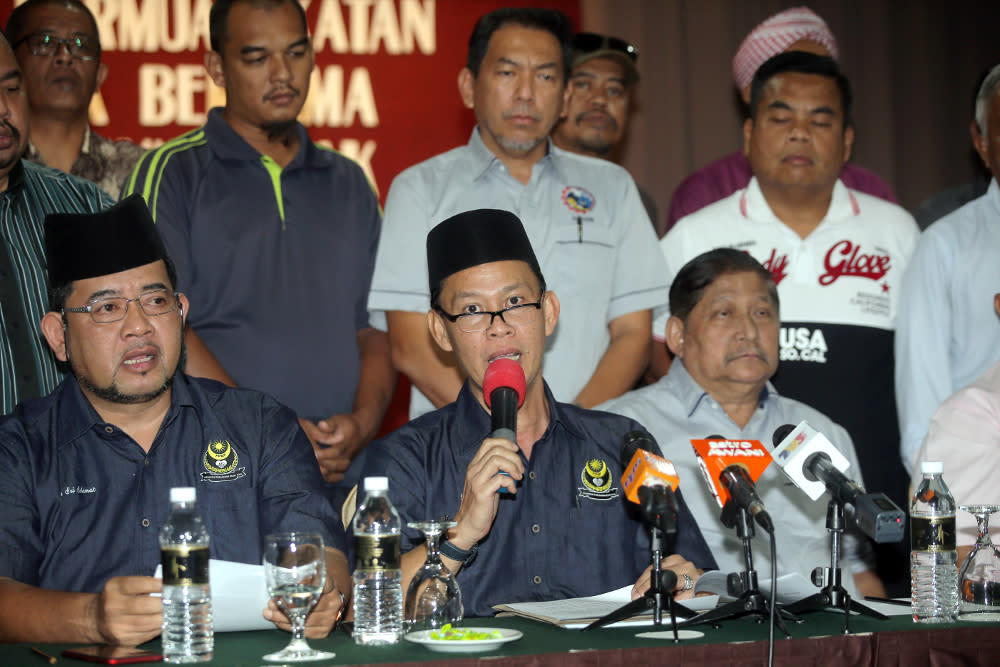 IPOH, Aug. 20 – Several Malaysian NGOs from the state today question the need of the state government to release titles in new villages, Perak Malay Solidarity Organization claims that Chinese settlers had not made such demands there.

The president of the Malaysian group Kahar Md Yassin also claimed that the granting of property rights to new villages would offend the Malaysian community, noting that even the retirees of the national security forces did not receive any title, even though they had asked them several times .

"Based on our check, the Chinese in new villages only wanted titles for the country, and they did not ask for permanent ground titles.

"Therefore, we believe that there are certain parties who wanted to play racist feelings for political achievements," he told reporters at Tower Regency Hotel here.

Kahar also said that the Malaysian community can not afford to pay the land premium if it was raised from 99 years to 999 years, or freehand.

"How many Malaysians really wanted this permanent title? Can someone guarantee that the Malaysians do not pledge the land to others?" He asked.

"Their statements – which contradict Faizal's claim – to say that there is nothing in the federal constitution that prevents the state government from handing out titles can cause many political and racial problems," he said.

"We want the decision on the title in freehold by the National Land Council (NLC) to be discussed and approved to avoid confusion among the public," he said.

About 50 people from 35 NGOs in Perak attended the press conference here to oppose the suggestion to issue titles in new villages.

"Our council, which represents about 35 youth associations in the state, had carried out a study and found that the price of housing had increased as a result of the high land price.

"If the leasehold land, which is cheaper, is changed to a permanent title (or 999 years), the price of the house will also rise, so the younger generation can not afford to buy a house in the future," he said in a statement.

Aswannudin said that the decision of the state government to limit the basic title to 99 years was rational.

"Section 76 (a) subsection (iii) of the National Land Code clearly states that a permanent title can only be given in three conditions, which is for the federal government or public enforcement, public use, or if the local government believes that a special condition is that the change should have, "he explained.

On 13 August, during the liquidation during the state meeting, Ahmad Faizal claimed that it was against the federal constitution to give permanent titles to new villages.

He made an NLC decision in 1988 to double the lease period from 30 to 60 years to support this claim.

Ahmad Faizal also said that any matter relating to the title in ownership would be referred to the NLC to be discussed.

Another of his apologies, constitutional lawyer Abdul Aziz Bari, disputed this earlier by stating that such a restriction did not exist in the federal constitution.

Perak Pakatan Harapan had promised to issue the titles as part of her election program.