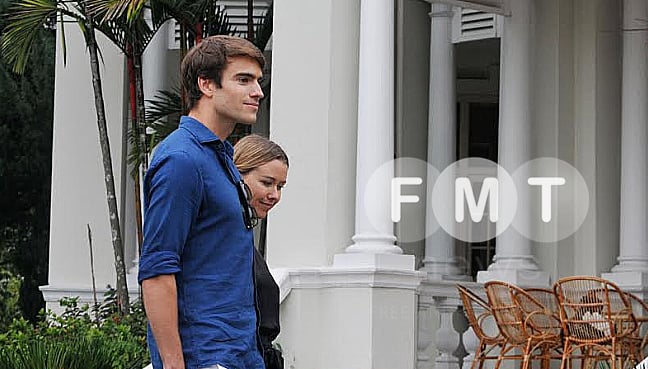 KUALA LUMPUR: The company that manages the historic Carcosa Seri Negara, where the country's independence agreement was signed, has accused the previous government of deteriorating the state of the building.

KK Tan from the Asian Heritage Museum said he was shocked to see the condition of the building when he took up the position of principal last year.

"How could the government leave this place in such a terrible situation? How could they do that?", He told the reporters today after welcoming the grandson of British colonial officer Gerald Templer.

Templer was the British High Commissioner of Malaya between 1952 and 1954, and lived in the mansion overlooking the botanical gardens of Perdana in the city center.

Tan said that Carcosa was part of the soul of the country and that no costs had to be saved to keep it.

Tan said it would cost an estimated RM20 million to restore the building and hopes the new government will support the efforts.