The government of Malaysia makes the crackdown on migrant workers easier 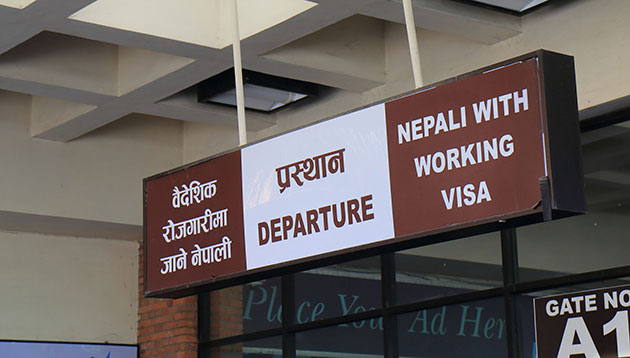 Since May 2018, the Malaysian government put an end to the incoming Nepalese workers, because of the harsh action against illegal collection of fees by certain agencies.

The ban has just been lifted, with the Ministry of Labor, Employment and Social Security deciding to issue work permits to those Nepali workers who had initiated visa processing prior to the crackdown, as reported in The Kathmandu Post.

Kathmandu Foreign Employment (FEO) head Bhabishwor Pandey has been reported The Kathmandu Post by saying: "The ministry has decided to grant them work permits for Malaysia, because they have already received their calling visa, and the work permit is issued after checking the receipt of the fees they paid during the visa processing phase."

Employees who have done their visa processing work until 16 May can submit an application to the FEO to obtain the final work permit.

According to the Ministry of Labor published estimates in The Kathmandu PostThere were at least 453 Nepali workers with Malaysia visa stamped on their passports for government action and yet could not go. Almost 300 of them came to receive the last work permit, Pandey said.