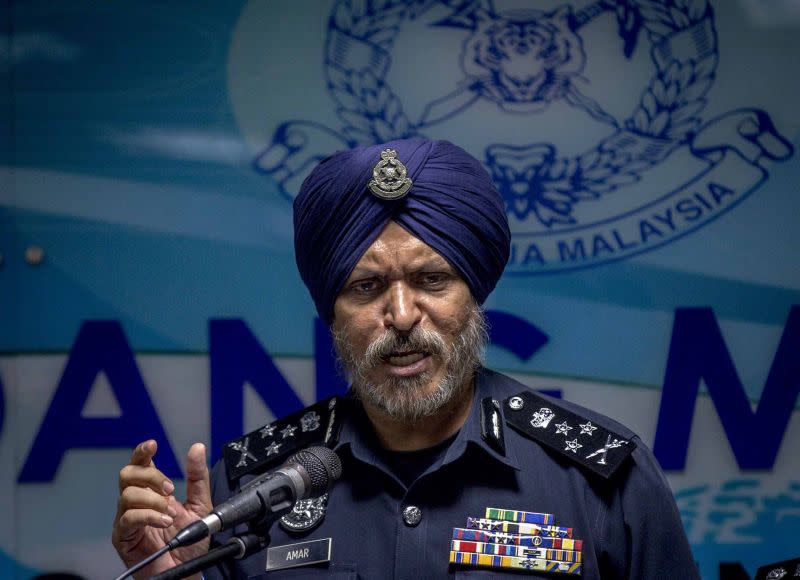 KUALA LUMPUR, August 28 – For 42 days, a woman was held to investigate a total of 136 cheat complaints, police said today after her family questioned her long-term detention without being brought to justice.

"Rosemary Anak Ginam was arrested on July 18 to support police investigations because of her involvement as director of the travel agency, the signer of the bank account in which victims had deposited money and was tracked as the person who made withdrawals from the bank account," he said. in a press statement.

He said the accusations of cheating date from March this year.

"The police have committed the detention to allow investigations into all 136 police reports nationally submitted by victims," ​​he said.

Amar added that the police recommends indictments against Rosemary.

Lawyers, who accompanied Hasan to lodge a complaint with the Malaysia Human Rights Commission, claimed that the police were abusing the legal process to hold Rosemary, a mother of three, allowed much longer than the maximum limit of seven days By every pre-trial detention.