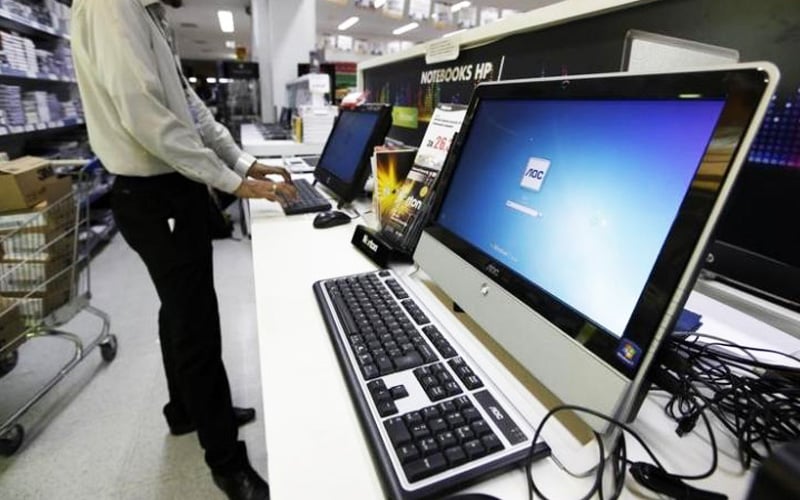 PETALING JAYA: The Institute for Democracy and Economic Affairs (IDEAS) today warned Putrajaya against the introduction of a new digital tax, saying that this could increase prices for consumers and businesses.

"This could slow down the development of the digital economy in Malaysia, especially for start-ups and small businesses (SMEs)", the think-tank said in a statement.

It recognizes, however, that the introduction of such a tax would increase income in the short term.

The Pakistani Harapan government should consider a new tax for online businesses before the 2019 budget is presented in November.

But if Malaysia introduces a "direct digital tax", it could encourage other countries to do the same, which would be detrimental to Malaysian companies that want to export to those markets.

"As an open trading nation, Malaysia benefits more from a pro-trade, pro-innovation approach to the digital economy."

It said that an indirect tax would be less controversial, adding that many countries had adopted such an approach.

Its implementation would put Malaysia on a level playing field with foreign companies, as local digital companies already fall under the SST.